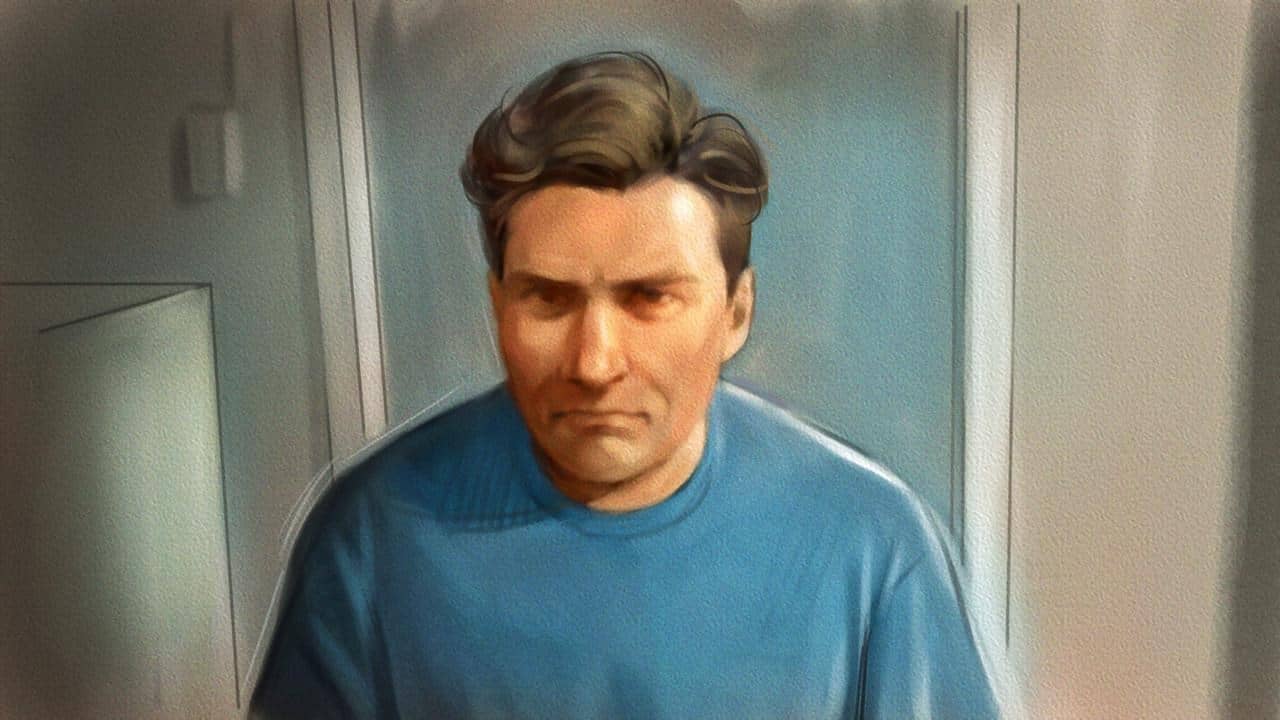 Bernardo’s horrific crimes in the 1980s and early 1990s include kidnapping, torturing and killing Kristen French and Leslie Mahaffy near St. Catharines, Ont.

The designated dangerous offender has been eligible for full parole for more than three years, but relatives of his victims are adamant he should never be allowed out of prison.

They will be making that case to the Parole Board of Canada, which took just 30 minutes to reject his release in October 2018.

Bernardo is serving a life sentence for first-degree murder, kidnapping and aggravated sexual assault among other offences. 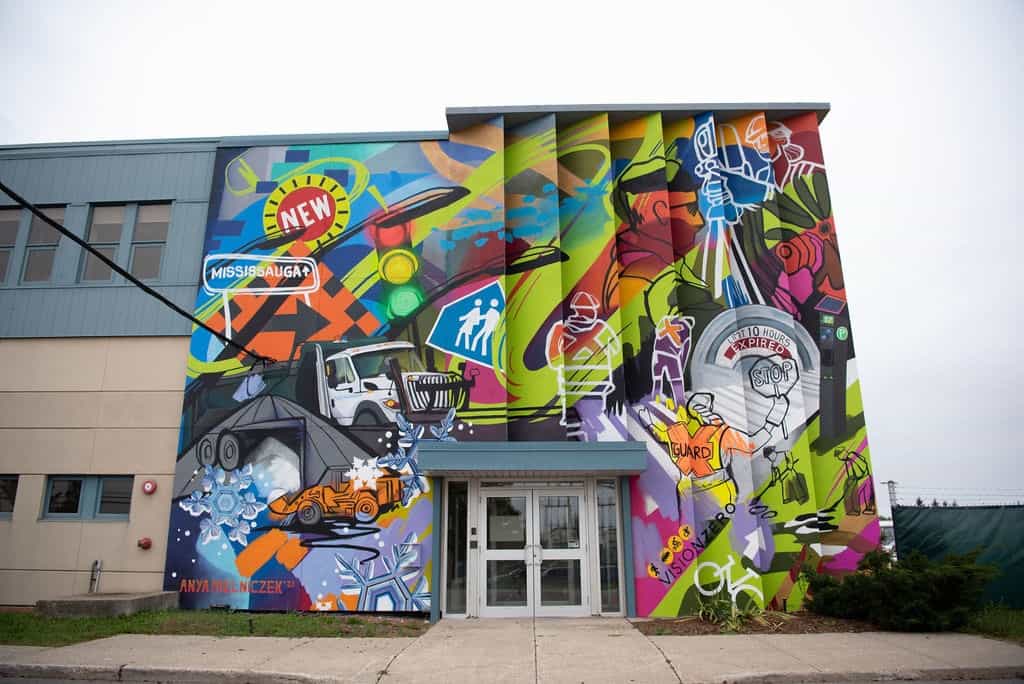 Mississauga transportation and works building gets a colourful facelift