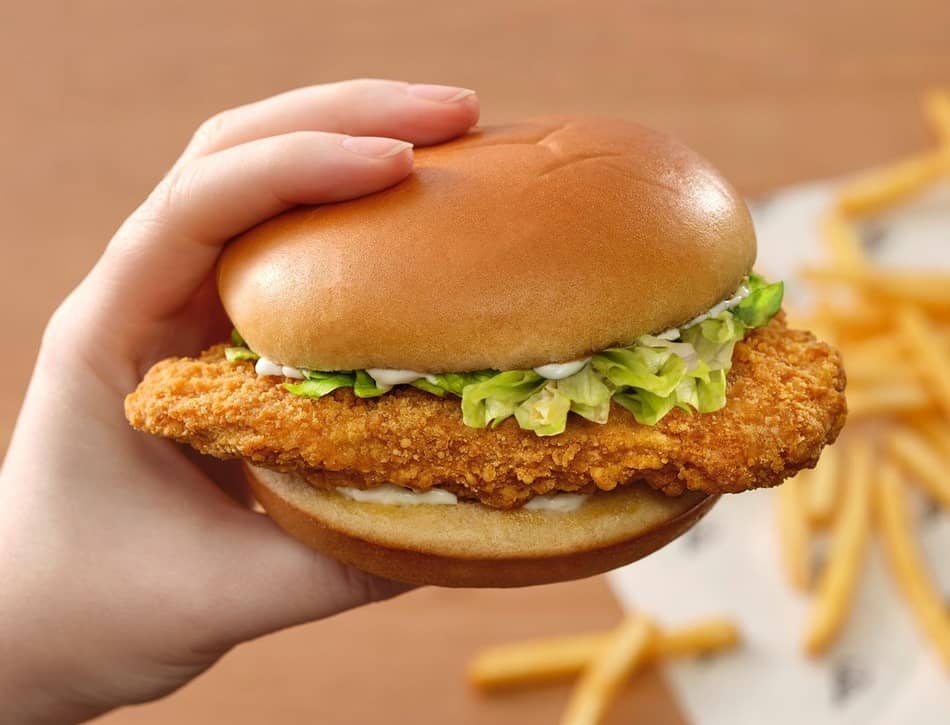 Good news for those who don’t eat meat, but still enjoy the Colonel’s 11 herbs and spices, KFC has announced it will be making plant-based options a permanent part of the menu.

The famous fried-chicken chain has announced as of August 10, the Plant-Based KFC sandwiches will become permanent fixtures to the menu at locations from coast-to-coast.

“When we tested Plant-Based KFC by Lightlife late last year, we sold over a month’s worth of sandwiches in six hours,” Samantha Redman, chief marketing officer for KFC Canada, said in a news release.

“Seeing the extraordinary demand for Plant-Based KFC, we worked quickly to bring these menu items to our restaurants across Canada,” she continued.

The chain’s plant-based products are made in Canada with Lightlife, a leading plant-based protein producer that has products available at retailers including Metro, Loblaws, Sobeys, Save On Foods and Longo’s.

“Lightlife is excited to continue on this journey with KFC, providing Canadians with plant-based foods that deliver on incredible taste and are more broadly available to consumers who know balance is essential to living well,” Dan Curtin, president of Greenleaf Foods, SPC—the owner of Lightlife, said in the same release.

“The Plant-Based KFC sandwich delivers the same great taste of chicken—but made with plants,” he continued.

“Whether you enjoy a vegetarian or flexitarian lifestyle—or you’re one of our loyal fans looking for something new, Plant-Based KFC is a modern take on our world-famous classics,” Redman added.