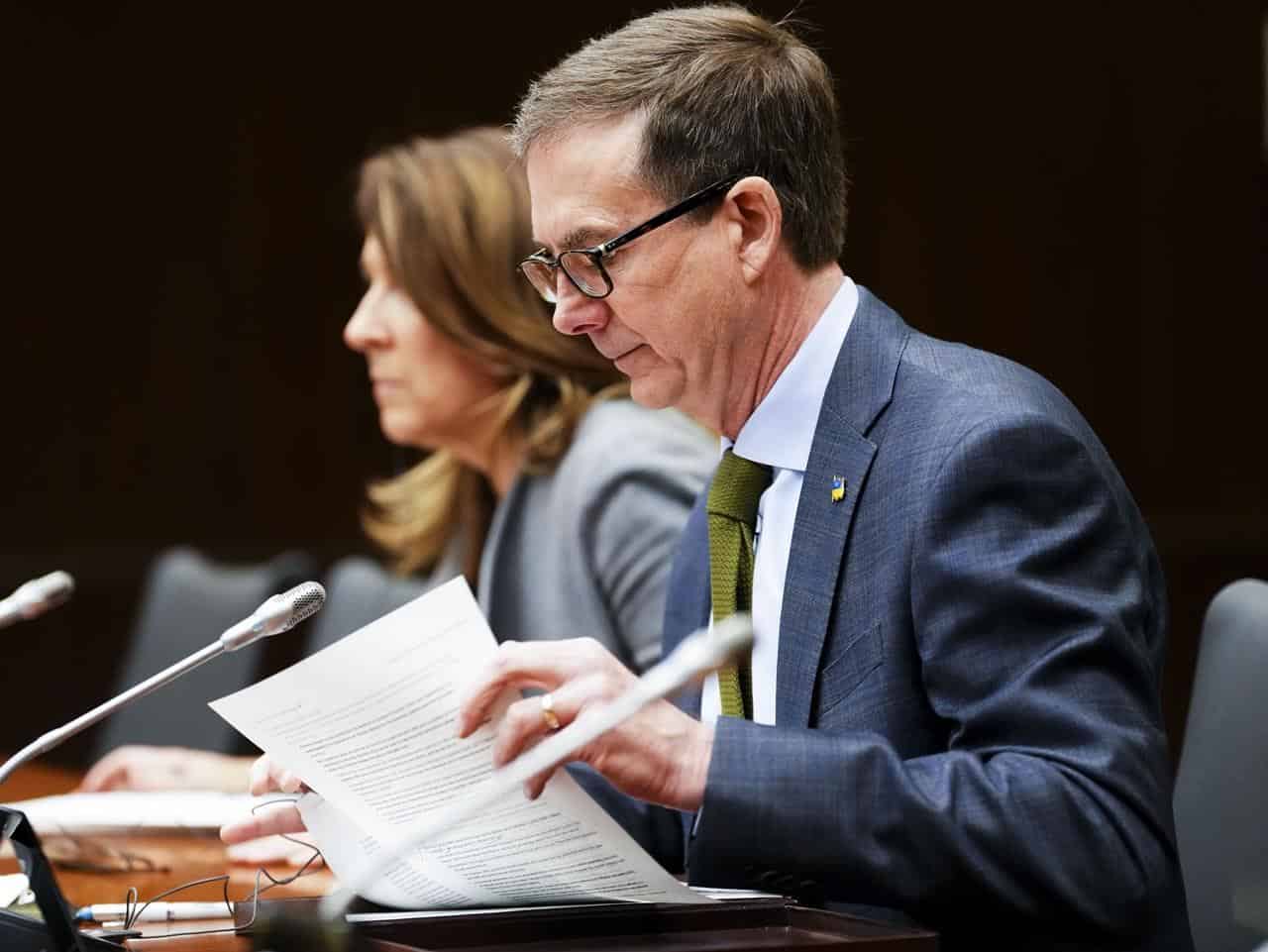 The Governer of the Bank of Canada, Tiff Macklem (pictured above) has signalled that another half-point hike to the country's key interest rate could be coming soon. (The Canadian Press)

OTTAWA — The governor of the Bank of Canada is signalling Canada’s key interest rate could go up another half percentage point in June to help wrestle inflation under control.

Tiff Macklem is appearing at the House of Commons standing committee on finance Monday (April 25).

Two weeks ago the central bank raised its key interest rate a half-point to one per cent and warned more rate hikes would be coming as it works toward an inflation target of two per cent.

Macklem says the bank will be considering another oversized, half-percentage-point interest rate increase at its next rate decision in June.

Canada’s inflation rate hit a three-decade high of 6.7 per cent in March, well above what the central bank projected in its January monetary policy report.

Macklem says Russia’s invasion of Ukraine has driven up the cost of energy and other commodities, and is further disrupting global supply chains, but says there is also domestic pressure on prices.