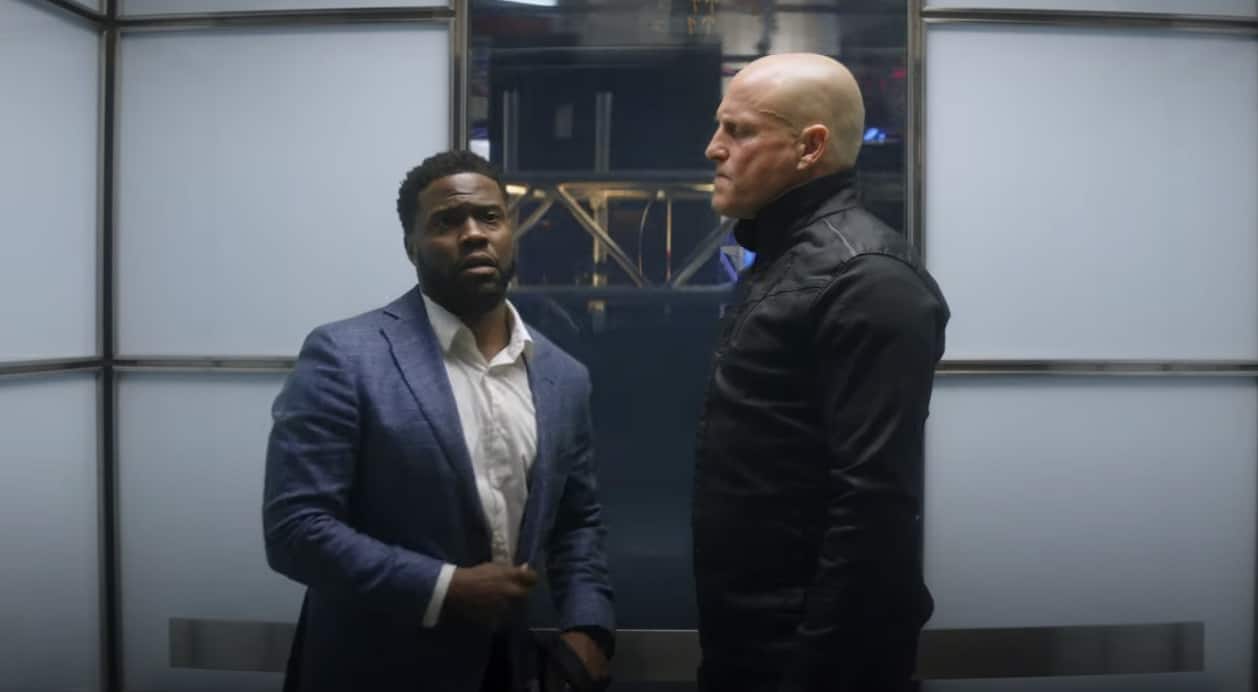 After Kevin Hart and some other A-list celebrities were spotted filming in Milton, those who had been anticipating the release date of the film will now be able to watch it on Netflix.

The official trailer for The Man from Toronto was released on June 1 and the full movie is now available for streaming on Netflix.

Back in November 2020, Hart and his co-stars Woody Harrelson (Cheers) and Kaley Cuoco (Big Bang Theory) were all spotted filming the “action-packed comedy” around Southern Ontario, with their stops in both Milton and Brampton garnering a lot of attention from local residents.

During that time period, the stars were spotted filming along Main St. in Milton as well as at Brampton GO Station.