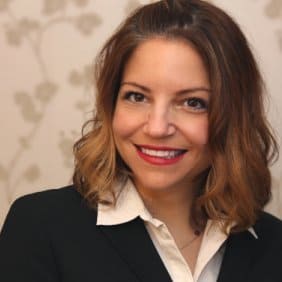 Kelly LaRocca has been re-elected as chief of the Mississaugas of Scugog Island First Nation (MSIFN).

LaRocca has been chief since 2013 and was originally elected to council in 2008.

“It is truly an honour to be re-elected,” she said in a press release. “Observing the strength and the resilience of MSIFN bolsters my resolve to serve as the Chief.”

Laura Colwell has also been re-elected as a councillor, along with Jeff Forbes, who is serving as an elected council member for the first time.

The Chief and Council serve as the First Nation’s representatives in relations with other orders of government and are responsible for cultural leadership, advocacy, public education and entrepreneurship.

“I am confident that our Council will continue to serve our community members with principle and enthusiasm,” Chief LaRocca said. “Together, we will support our First Nation as we continue to pursue a bright future for MSIFN while honouring our culture and traditions.”