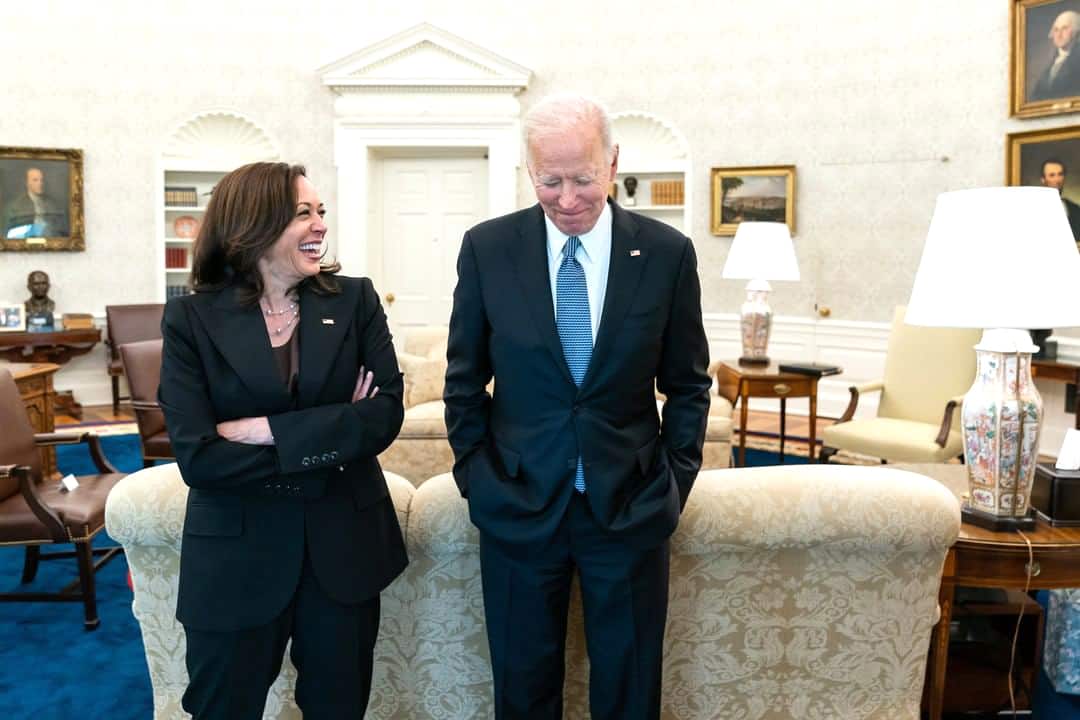 Did you know that Kamala Harris, the 49th and current vice president of the United States, has a Mississauga connection?

Back in the summer of 2020, Harris–then a US senator–joined Jason Bateman, Sean Hayes and Will Arnett on their podcast SmartLess and talked about some pressing issues that were happening in the US at the time.

At the beginning of the podcast, Bateman, an actor known for playing Michael Bluth in the sitcom Arrested Development, said that the interview with Harris took place just one day before she was announced as the nominee for vice president.

During the same interview, Harris revealed that she has a family member living in Canada’s seventh-biggest city.

While most people know that Harris grew up in Montreal, she mentions in the podcast that her aunt lives in Mississauga.

“My aunt lives in Toronto! She lives in Mississauga,” she said after Arnott revealed that he’s originally from Toronto.

Harris, who is the first female vice president of the US, told Bateman, Hayes and Arnott that she became passionate about fighting injustice after being inspired by her mother, Shyamala, who is an activist and breast cancer researcher.

She also talked about some fun things during the podcast, such as exploring new recipes and the fact that she can make a great roast chicken and a bolognese that takes four hours to prepare.

Speaking of Mississauga and political leaders, former US President Barack Obama also has a Mississauga connection.

It is rumoured that the former U.S. President ate at Summit Garden (located in the Dundas and Winston Churchill area) back in 2003 when he was relatively unknown. Legend says he dined at the restaurant because he reportedly could not make it to his sister’s wedding, so she and her finance hosted an event at a Chinese restaurant in Mississauga for all the people who could not be there.

We also know that Obama has had trouble pronouncing the name “Mississauga.”

With files from Ashley Newport