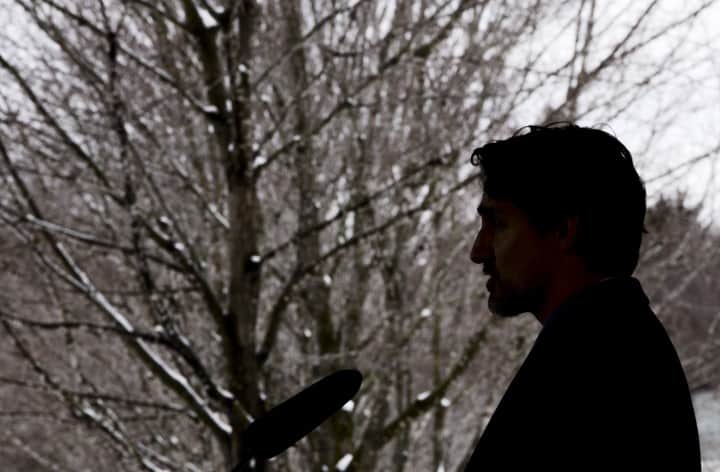 During an April 2 press conference in front of his home at Rideau Cottage, Prime Minister Justin Trudeau told Canadians that their behaviour–and strict adherence to social/physical distancing orders–will have a direct impact on how long the COVID-19 crisis lasts in Canada.

Over the course of his daily update on Canada’s response to the novel coronavirus pandemic, Trudeau was pressed by reporters on why Canada has yet to release detailed models that predict everything from projected death and hospitalization rates to when social distancing measures might be lifted.

Reporters said that residents in the United States and New Zealand have received such models and asked why Canada is, at this point, not releasing similar data to the public. Trudeau responded by saying that the federal government is working with the provinces and territories to ensure the data across the country is accurate and consistent before releasing it to the public.

Trudeau said that when the government has proper modelling, it will share with it Canadians. He was careful to add that the accuracy of any models is extremely dependent upon all residents abiding by social distancing measures.

“You want to see numbers and predictions. You want the latest and more credible data. You want to plan and prepare for the worst and know what to be hopeful for,” Trudeau said.

“The biggest variable in shaping projections is you and your behaviour. While many of you are staying home and limiting grocery trips, many are not. We must do everything we can today and tomorrow to set us on the right path for next week and the week after.”

When asked why the government won’t release its models right now in a bid to better influence behaviour, Trudeau said that people can easily imagine a range of possible best and worst-case scenarios.

“Highlighting the range isn’t as important as getting an analysis of what we’re likely to face. It’s all directly linked to how people behave today. That’s why it’s so important that people stay home and continue with social distancing and stay two metres apart and minimize movement so we can get through this in the best way possible.”

When asked if he fears releasing today’s models will incite panic, Trudeau emphasized the need to ensure any models contain the latest data from the provinces and territories. He also repeated that behaviour will impact the accuracy and determine how long social distancing measures must be in place.

“This could last several weeks or several months. In order to give information, we need to analyze the data. We are sharing data. There are models out there, and more will available in the weeks to come,” he said.

Trudeau told reporters that he will be discussing current data with premiers tonight (April 2).

During the press conference, Trudeau also provided updates on Canada’s procurement of personal protective equipment for doctors and nurses. Trudeau said that 1 million masks were just shipped to Hamilton warehouse, just days after Canada received a shipment of 10 million masks.

“It’s your turn to contribute,” he said.

“You can serve your country by staying home and following the rules. It’s the only way to come through this trial. We must all sacrifice our routine so that life will return to normal at some point. I know that we can and will together.” 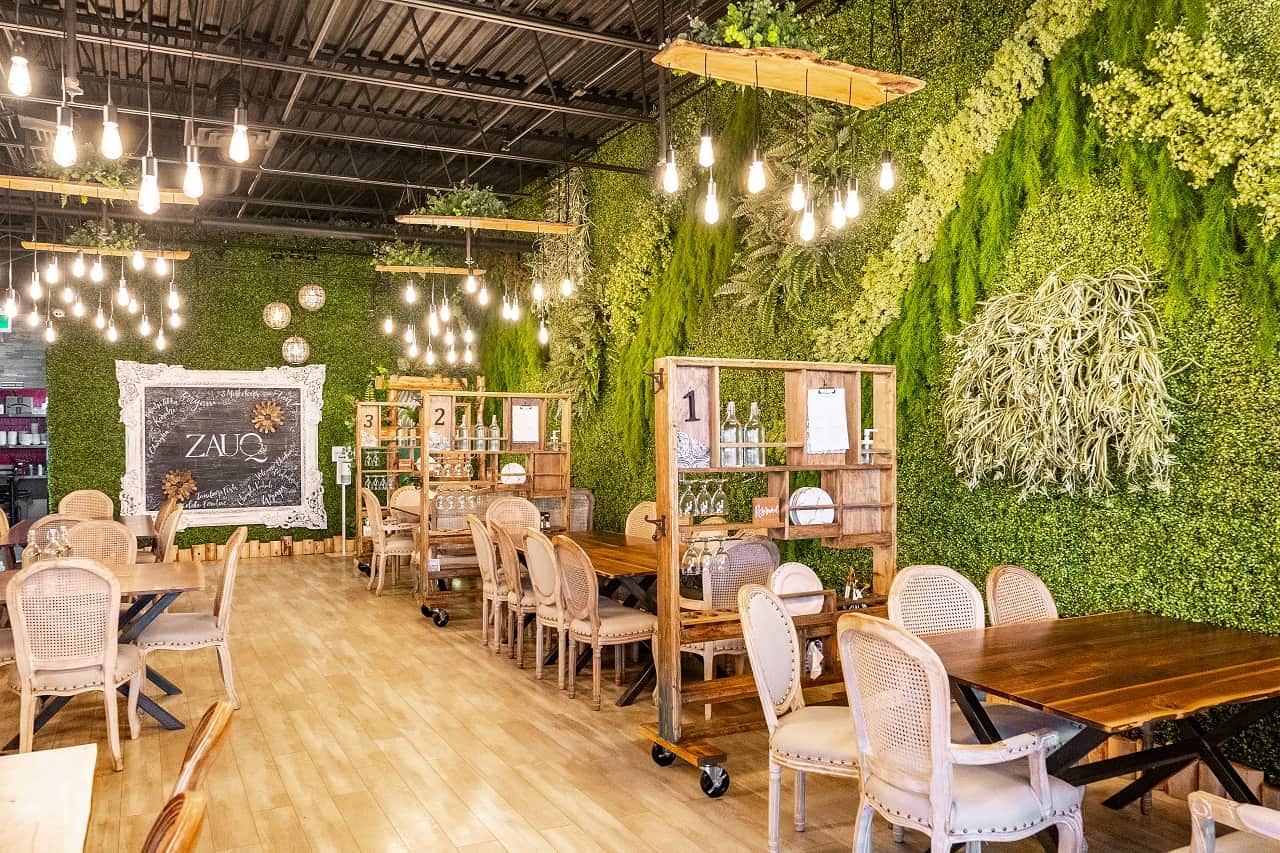 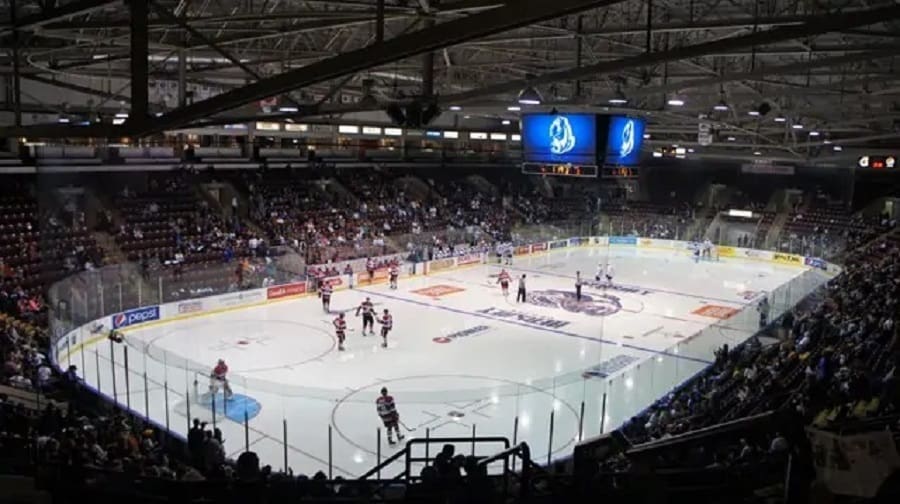