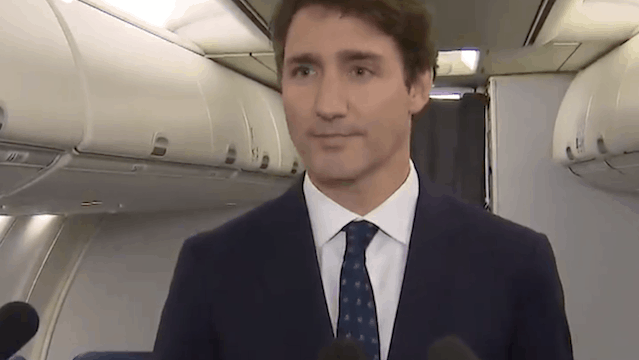 The picture shows Trudeau wearing brownface to an “Arabian Nights”-themed gala at West Point Grey Academy, a private school he was teaching at in Spring 2001.

According to TIME who obtained the photograph, Trudeau showed up dressed up as Aladdin, wearing a turban and robes with his face, neck and hands darkened.

TIME obtained the photo when they got a copy of their yearbook, The View, from Vancouver businessman Michael Adamson, who was part of the West Point Grey Academy community.

Trudeau has finally spoken to reporters about the picture.

According to Trudeau, this is not the only time he has wore brownface. He also wore dark makeup while performing at a talent show in high school.

“I didn’t think it was racist at the time,” says Trudeau.

However, Trudeau states that he will not resign from the campaign, but rather take responsibility for his actions and reflect.