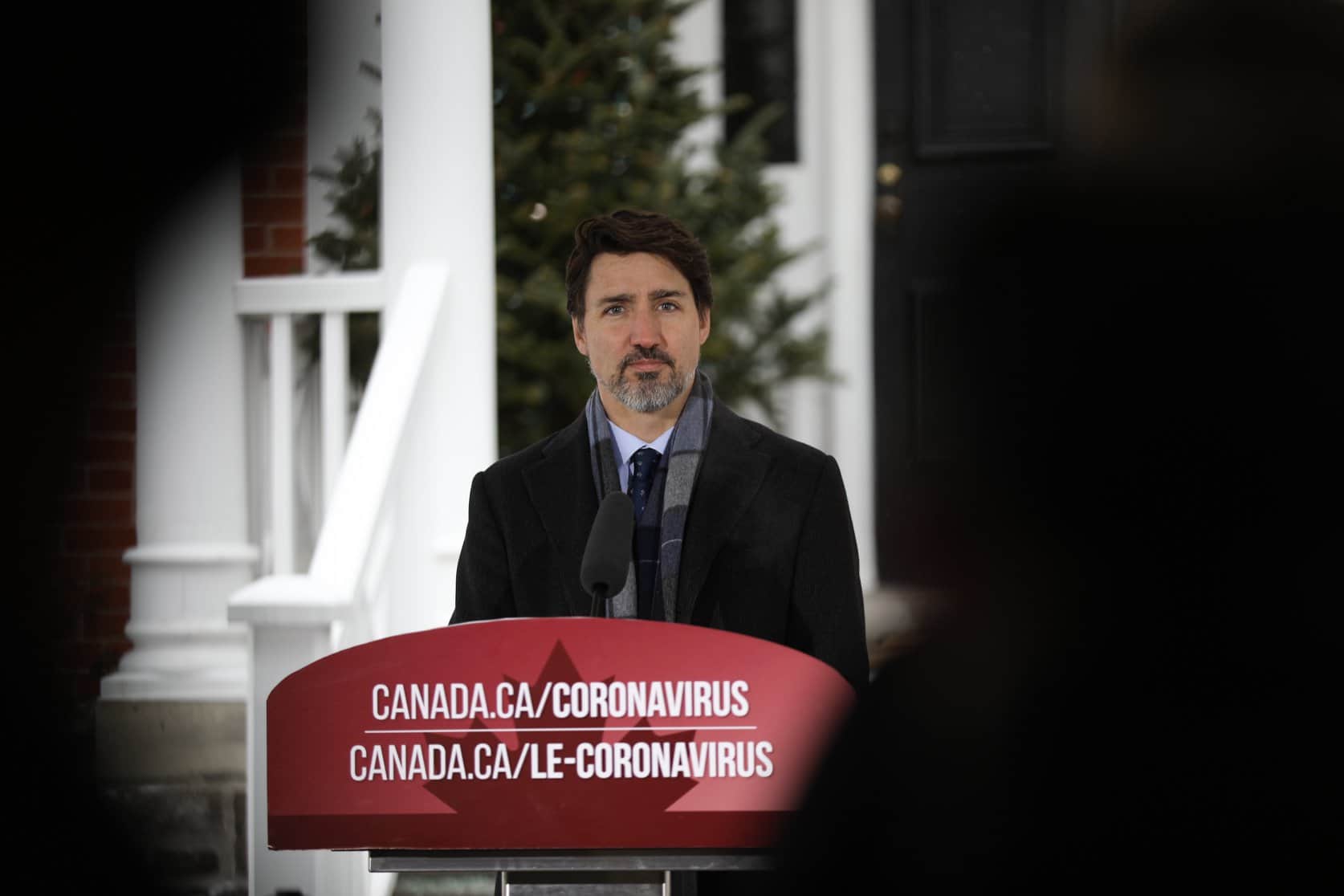 At an April 17 press conference, Prime Minister Justin Trudeau said that the government will be providing more support to residents and companies who do not yet qualify for financial programs, such as those in the arts, culture and sports sectors.

Trudeau also told reporters that the Canada/U.S. border will not be reopening “anytime soon,” adding that the Canadian government is in constant contact with American authorities in regards to the issue.

After announcing $1.7 billion in funding to clean up orphan (inactive) wells in Alberta, Saskatchewan and British Columbia–something the government says will create 5,200 jobs in Alberta alone–Trudeau said help is on the way for the athletes and artists who bring people “hope and happiness” during difficult times.

Trudeau promised $500 million in funding for Heritage Canada to support artists and performers through wage support. The funding can also be utilized by organizations that are experiencing liquidity problems.

The prime minister also committed $962 million to regional development agencies to help more businesses–such as smaller ones who operate in rural areas–get support. He also said the government will commit $270 million for “futurepreneurs” and innovators.

When asked why he won’t call out or hold China to account for its role in the pandemic, Trudeau said that his priority is helping Canada get through the crisis right now, adding that there will be plenty of time to “point fingers” and ask questions later. Trudeau also said that “some countries” (he did not name China) might “face consequences” for their role in the crisis.

The prime minister also said that more work needs to be done to improve the country’s testing capacity and coordination–as extensive testing, tracing and tracking protocols must be in place in order for the economy to reopen–and that more testing is being done every day.