Justin Trudeau making a stop in Mississauga today for an announcement 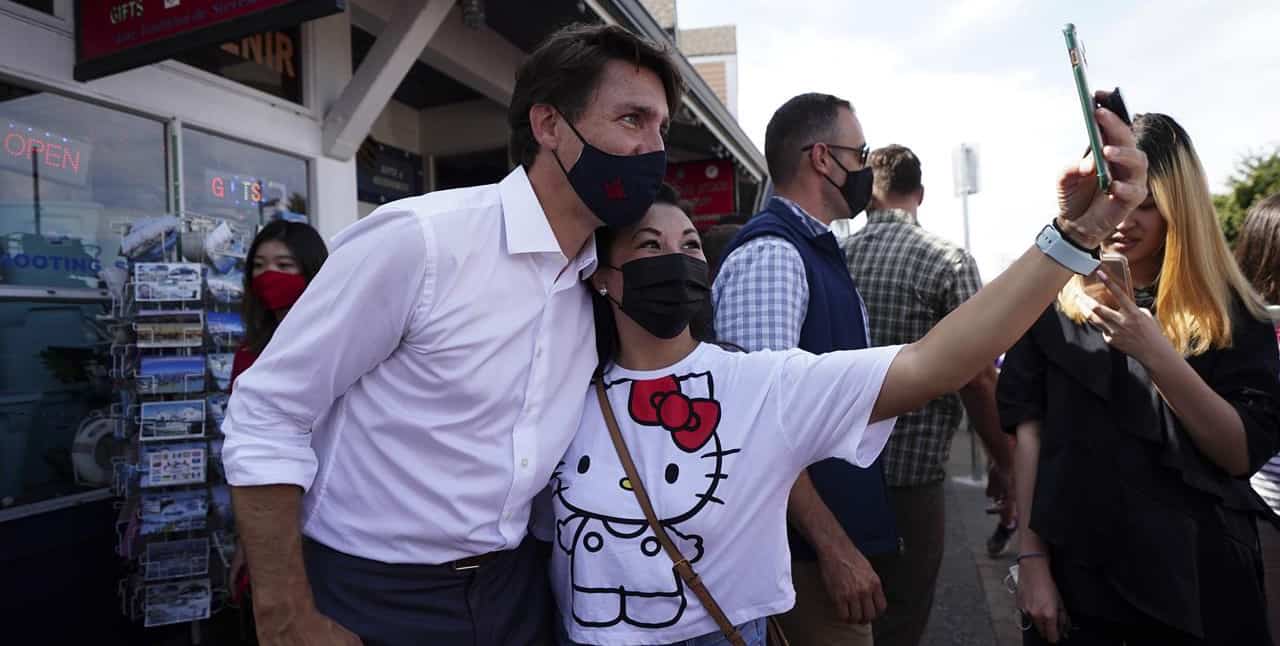 The Liberal and NDP leaders are expected to be in Ontario for Day 13 of the federal election campaign, while the head of the Conservatives is to spend time in two Atlantic provinces.

Liberal Leader Justin Trudeau is to make an announcement in Mississauga, before meeting with supporters in Bolton, Ont.

New Democrat boss Jagmeet Singh will be in the northern Ontario community of Thunder Bay, where he will make a health-care announcement in the morning.

Later in the day, he’s scheduled to meet with regional First Nations leaders, then visit supporters at a local bakery before going to the Thunder Bay-Rainy River campaign office.

Conservative Leader Erin O’Toole is to make an announcement in Corner Brook, N.L., and then head to Sydney, N.S., to attend an event with supporters.

On Thursday, the crisis in Afghanistan, as well as the COVID-19 pandemic, dominated the campaign agendas of the party leaders.