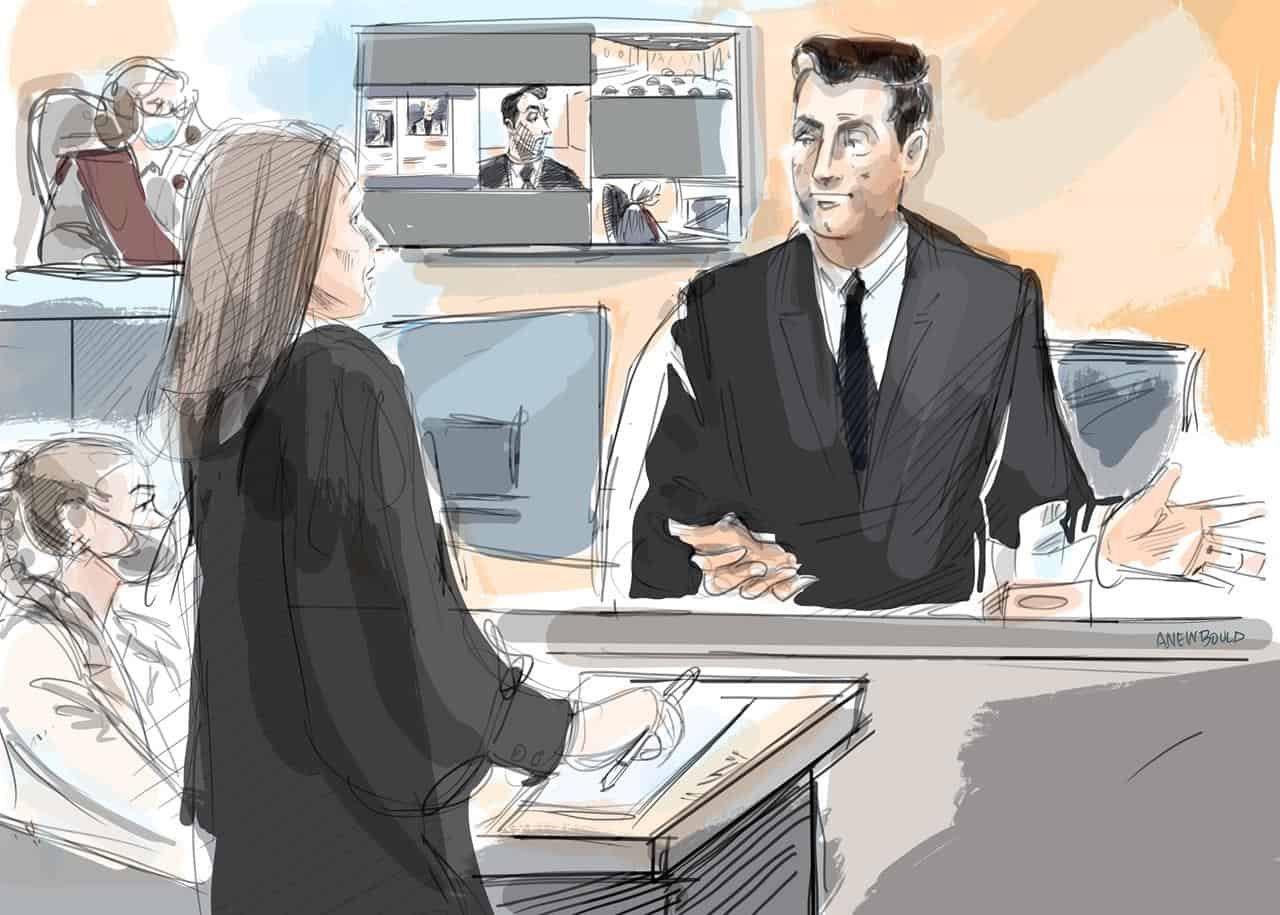 Jurors in the sexual assault trial of Canadian musician Jacob Hoggard are expected to continue reviewing testimony this morning as deliberations continue for a fifth day.

The jury has twice told the court it cannot reach a unanimous verdict on “some” of the counts in the case, but the judge has asked them to keep trying.

On Friday evening, jurors asked the court to replay the testimony given by Hoggard and the second complainant regarding their encounter on Nov. 22, 2016. They are expected to continue listening today.

Hoggard, the frontman for the band Hedley, has pleaded not guilty to two counts of sexual assault causing bodily harm and one of sexual interference, a charge that refers to the sexual touching of someone under 16.

Prosecutors allege Hoggard violently and repeatedly raped a teenage fan and a young Ottawa woman in the fall of 2016, and that he groped the teen after a Hedley show in the spring of 2016, when she was 15.

The defence argues Hoggard never touched the teen sexually before she turned 16, and that his sexual encounters with both complainants were consensual.