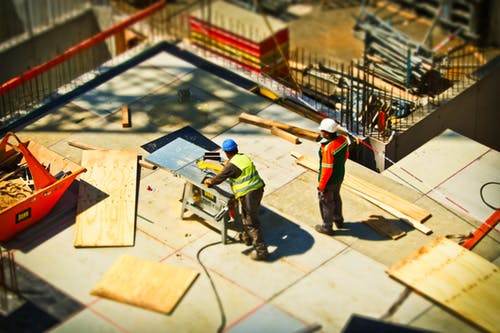 Despite reports the market had cooled off for much of the pandemic, housing starts increased in June.

A report from Canada Mortgage and Housing Corporation (CMHC) found that housing starts in Canada increased in to 199,655 units in June compared to  197,063 units in May.

“The national trend in housing starts increased in June,” Bob Dugan, chief economist for the CMHC, said in a news release.

“This reflects higher multi-family starts in Toronto and Montreal following declines in these centres in recent months from COVID-19 measures. Housing starts continued to decline in most other centres in June, including Vancouver. We expect national starts to trend lower in the near term as a result of the negative impact of COVID-19 on economic and housing indicators,” he continued.

Additionally, the monthly SAAR of housing starts for all areas in Canada was 211,681 units in June, an increase of 8.3 per cent compared to May.