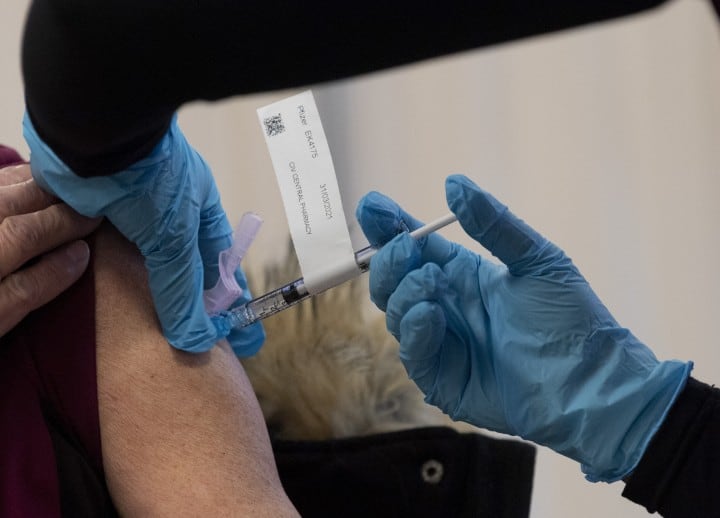 OTTAWA — American pharmaceutical giant Johnson and Johnson says its vaccine is very good at preventing people from being hospitalized or dying from COVID-19.

The vaccine is the first to use just a single dose and can be stored in a fridge for up to three months, making it a potential game changer in the COVID-19 vaccination campaign.

The results aren’t quite as good as those seen in the two vaccines Health Canada has already approved, with both Pfizer-BioNTech and Moderna saying their vaccines showed 95 per cent efficacy against severe illness.

The federal government has already pre-purchased 10 million doses of the vaccine, but it is still being reviewed by Health Canada.

There is no timeline yet for when approval might come or when those doses would be delivered for use in Canada.