Je me souviens: From Oshawa to Passenchedeale, I will remember 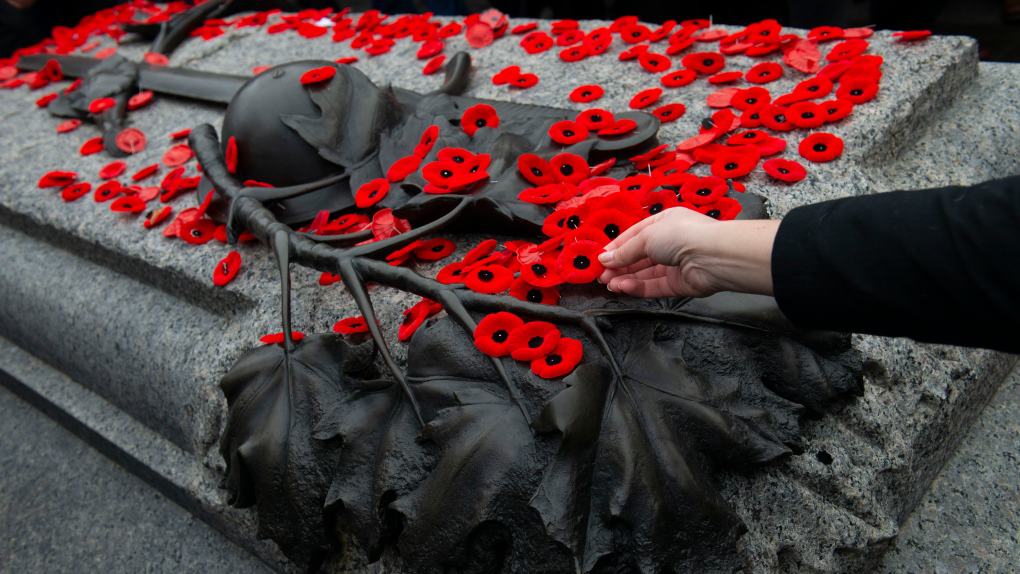 Je me souviens. I remember.

I remember my great-grandmother’s tears when she sent four of her boys off to fight in the Great War. I remember her muted joy at seeing three of them – including my grandfather Fred – return safe but never truly sound; her son John – my father carries his name – fought valiantly during that horrible spring of 1917 before he was left behind in the deadly quagmire that was the first day of Passchendaele. 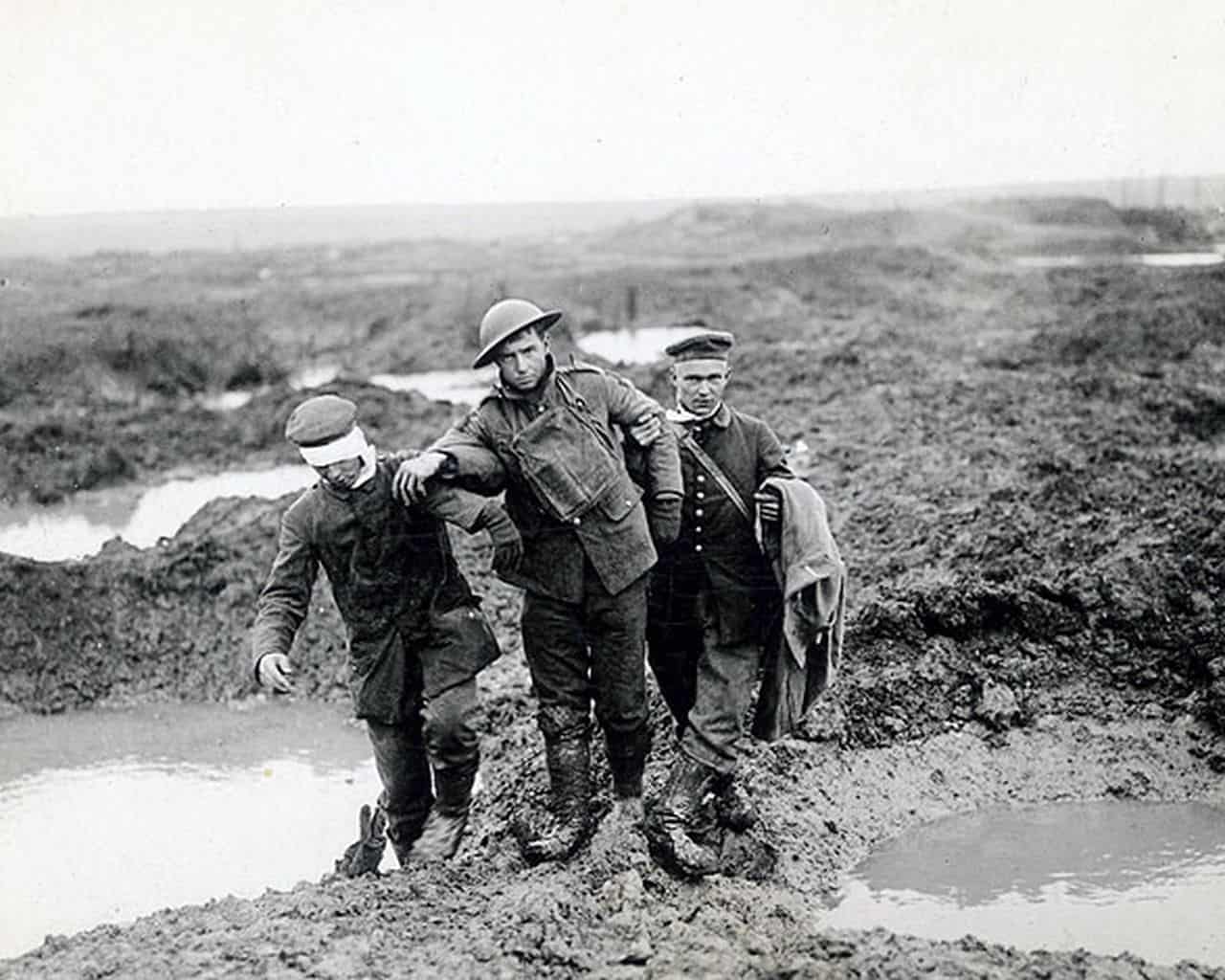 I remember my grandfather, who died when I was eight, never talked about what happened in those Belgian trenches of death.

I remember English Sally, she who married a son of Pennan, walking the length of the island from her family home in the great naval port of Southampton to the north-east coast of Scotland, just to be with her man, homeward bound from the Napoleonic Wars.

I remember Alexander Hendry of Aberdeenshire fighting for his freedom at Culloden in 1746. Life for Alexander and the rest of the Scots who fought with Bonnie Prince Charlie would never be the same.

I remember a newlywed Rozel straining to deliver her baby on the very day her husband, an American loyal to the crown and kin to my children, was fighting for Canada’s freedom alongside Isaac Brock at Queenston Heights. The soldier would return safely to meet his son; his wife would not see either ever again.

I remember my Great-Uncle Charlie, who had left his wife behind while he tried to earn a living in Malaysia’s rubber industry, struggling to stay alive in a Japanese POW camp during World War II. Charlie, who served me marmalade on toast when I visited him in Rotorua, New Zealand, 44 years later, risked his life to keep a diary as he toiled daily to rebuild the bridge over the River Kwai while the good guys rained down death from above.

I remember a son of a former classmate losing his life in Afghanistan; the shock when I read the news lingers with me still.

I remember my friend’s Uncle Don, a Second World War Navigator who died in battle in the summer of 1944. Don passed on his name to his nephew and his story to you.

I remember the 3rd Canadian Infantry and Pvt George Savage – father to Jamie – braving an apocalypse of bombs and gunfire to land at Juno Beach on D-Day 1944 to begin their push into Germany.

I remember other dads from the neighbourhood and their efforts in that war as well. Art Canfield – father of Bruce, Diane and Paul – served with the Royal Regiment of Canada and Phil Hennessey – father of John – got to meet General George S. Patton. 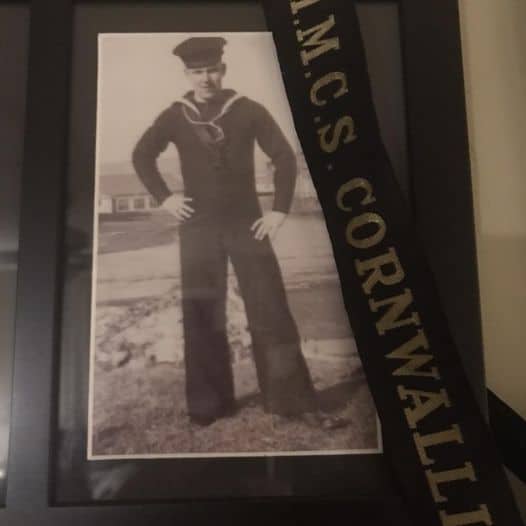 I remember Tom McCaw – father to Janine – enjoying great meals and an accommodation upgrade on a Canadian naval ship because crew members were convinced he was King George VI in hiding.

I remember Frederick Wilmot – grandfather to Nicole – who enlisted in 1941 and rose to the rank of Sergeant. I remember Ron McVicar, who served in the same war on HMCS Cornwall. I remember Vic Shirreffs, my first father-in-law, who served as a stoker in the Canadian Navy.

I remember John Cossaboom, dad to Steve, and his RCEME regiment in Korea.

I remember my friend Hago, who did two tours – the first in Kosovo and the second in Afghanistan – and continues to serve to this day.

I remember the future pilots at the old Portage la Prairie air base in Manitoba and the men and women from the local armoury who come out to Karaoke at Stag’s Head in Oshawa on Tuesday nights.

I remember the funeral of a young man related to me by marriage who was just beginning his military career. The sound of the pipes as they played Amazing Grace sent shivers up my spine.

I remember Vimy Ridge, the four-day battle in the spring of 1917 that marked – at a cost of 10,000 soldiers killed or wounded – a coming of age for Canada as a nation, as well as the end of our innocence about wars and the people who profit from them. 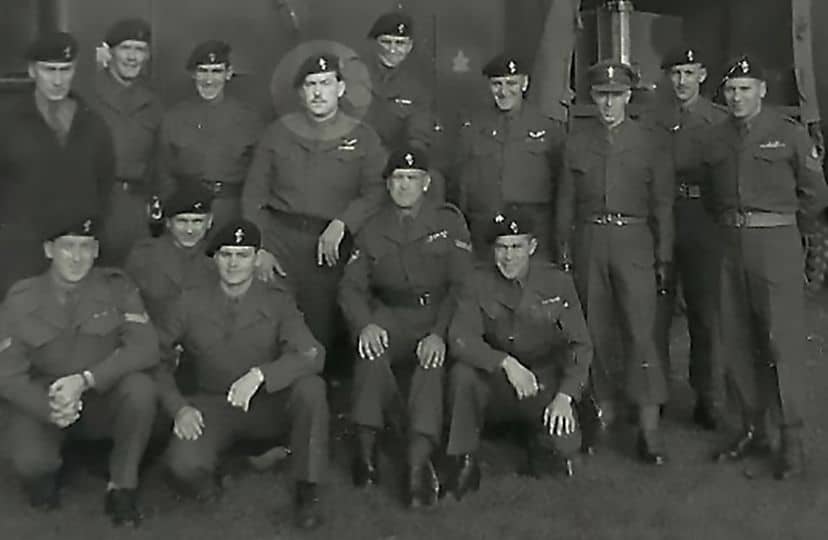 I remember the Remembrance Day service held a day early a few years ago in downtown Brooklin for the benefit of the school children. After being so many generations removed from war, it was important the kids knew what their parents, grandparents and great-grandparents were fighting for and that they would have a better understanding of what they were supposed to remember.

I remember the Remembrance services during COVID; muted and masked just like they were more than a hundred years before during the last pandemic.

I remember every soldier I have ever known and I remember those who fought and died for my family and me and for our freedom, and for the freedom that we all enjoy and too often take for granted. I remember the families and friends of those soldiers and the tears that were shed for fallen loved ones.

I remember like it was yesterday the signing of the Armistice to end the Great War. One hundred and four years ago today.

I remember. So I won’t ever forget. 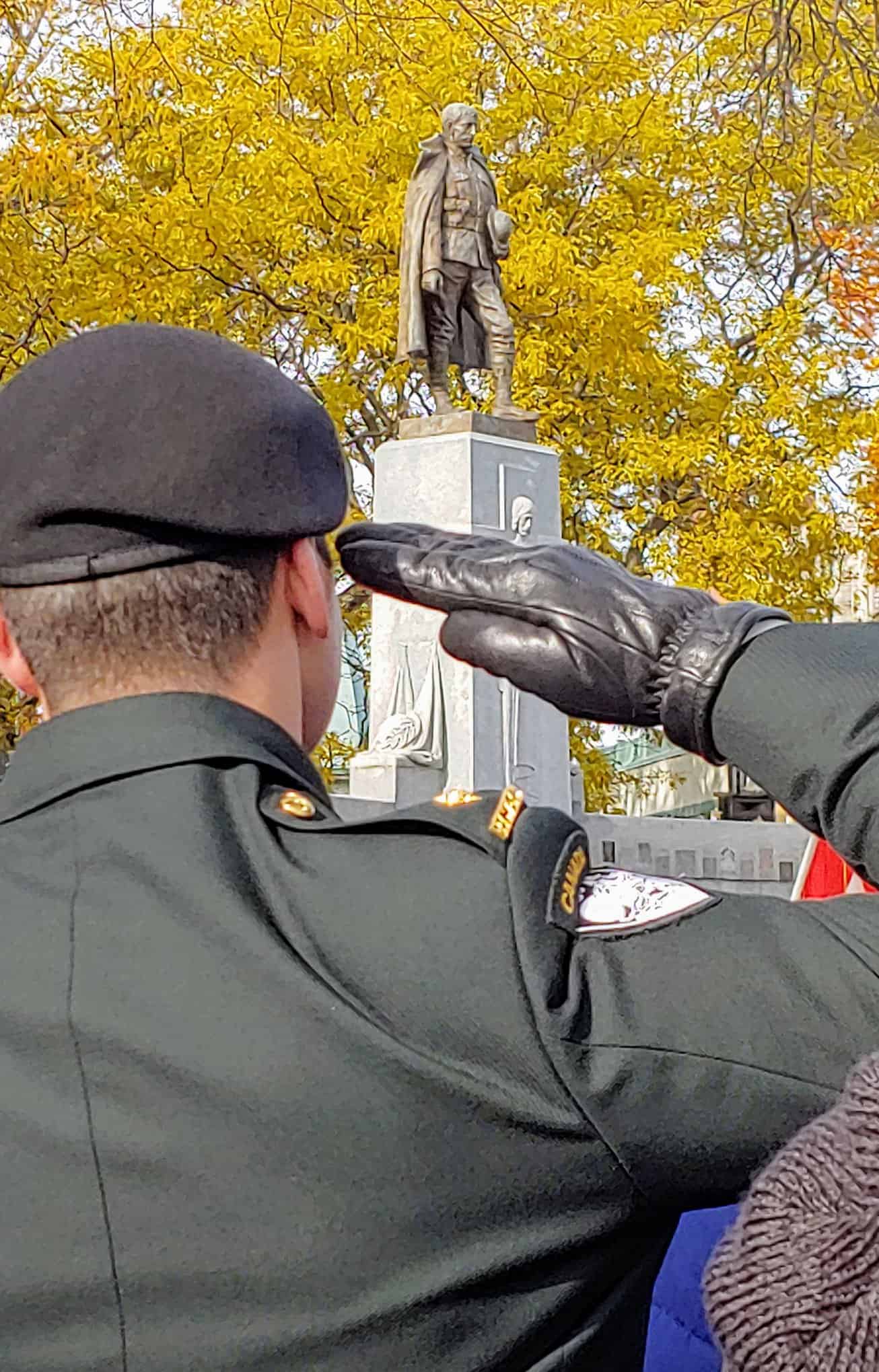