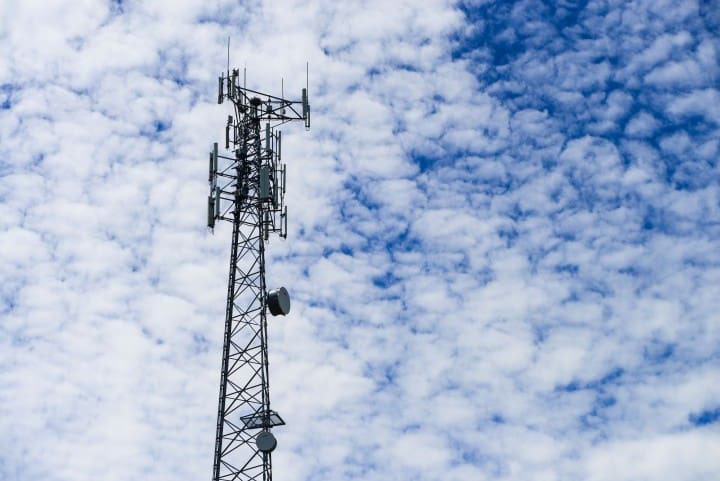 J.D. Power’s latest annual study of Canadian wireless network performance found consumers were even hungrier for data than last year, but a significant portion were unimpressed with the quality they got.

About 14 per cent said they exceeded their plan’s data allowance in the past six months.

Only 67 per cent of the wireless customers agreed that their carrier’s network was reliable when streaming music and video — a finding that J.D. Power said is a red flag for carriers because of how much data is used for that.

This year’s J.D. Power study of Canadian wireless network quality was conducted in February and March, about a year after wireless and internet usage patterns changed dramatically because of the COVID-19 pandemic.

Industry observers, including some of the major carriers, have noted that wireless phones were used less by some customers while they worked from home because they relied more on their internet and in-home Wi-Fi wireless connections.

In other cases, there have been anecdotal reports of some customers increasing their wireless data packages because of slow or inaccessible internet connections outside of urban areas.

The federal budget included an additional $1 billion for the Universal Broadband Fund, bringing the projected total to $2.7 billion by 2026. It’s just one of many public and privately funded efforts to build high-speed internet and wireless networks in rural and remote regions.

The J.D. Power study of Canada’s wireless services provided a regional analysis of customer experience in different parts of Canada and ranked the carriers in those areas.

It found that BCE’s Bell Mobility and Telus Mobility tied for first place in Ontario, with eight problems per 100 connections (8 PP100).

In the east region, which includes Quebec and the four Atlantic provinces, Quebecor’s Videotron had best ranking at 5 PP100, just ahead of Rogers Wireless and Telus Mobility at 6 PP100.

In the West region, which includes five provinces and three northern territories, Telus Mobility had the best ranking (8 PP100) followed by Rogers (9 PP100) and SaskTel (10 PP100).

Telus said in a statement that J.D. Power has ranked it as No. 1 in Ontario for seven consecutive years, including this year’s shared top spot.