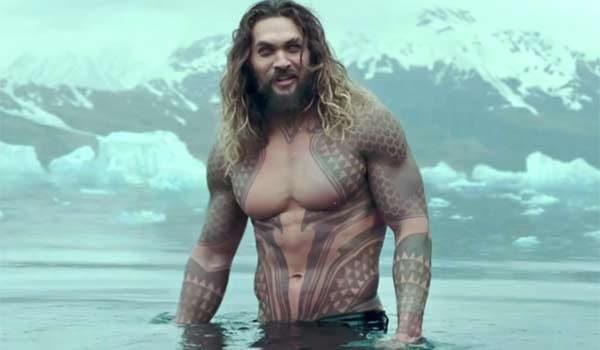 Hollywood star Jason Momoa has set up camp in Brampton to film the next season of his television show See.

The Apple TV show is heading into its third season of production with most episodes filmed through Southern Ontario.

Sources confirm Momoa and his production team have set up camp in the Claireville Conservation Area to re-create a small village that will be used as a backdrop for the dystopian series where the population no longer has the use of sight.

While the area is largely blocked off, some hikers may be able to catch a glimpse of some the temporary structures deep within the conservation area.

Momoa and crew have a permit to film on the site until the end of October so you never know where he may show up for a latte and avocado toast.