January Was an Unusually Dark Month for Mississauga 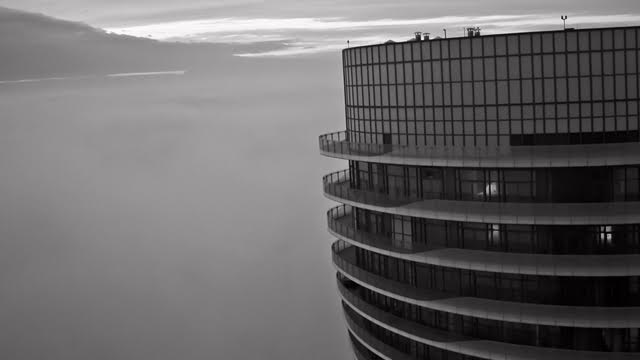 Forgive the ominous headline, we didn’t mean to be vague or metaphorical–January was literally a dark month for Mississauga.

A recent article by Global News has revealed that sunshine in Mississauga’s very close neighbour Toronto was unusually scant this month.

Environment Canada and Global News meteorologist Ross Hull told the news outlet that Toronto has only seen about 12 hours of sunshine so far this month–quite far below the average of 21.2 hours.

Global also reports that sunny days were lower than normal, with only four days of sunshine being recorded (the average is 21).

While grey skies are common in winter, it’s true that this January–though relatively mild–has been dreary. At several different points throughout the month, Environment Canada issued fog alerts for Peel and advised residents that the weather could create extremely poor driving conditions.

So, if you’ve been feeling a little sluggish lately, the persistently grey skies might just be the reason why.

That said, the weather has been remarkably mild the last few days, so there might be some benefits to a gloomy, foggy winter after all.