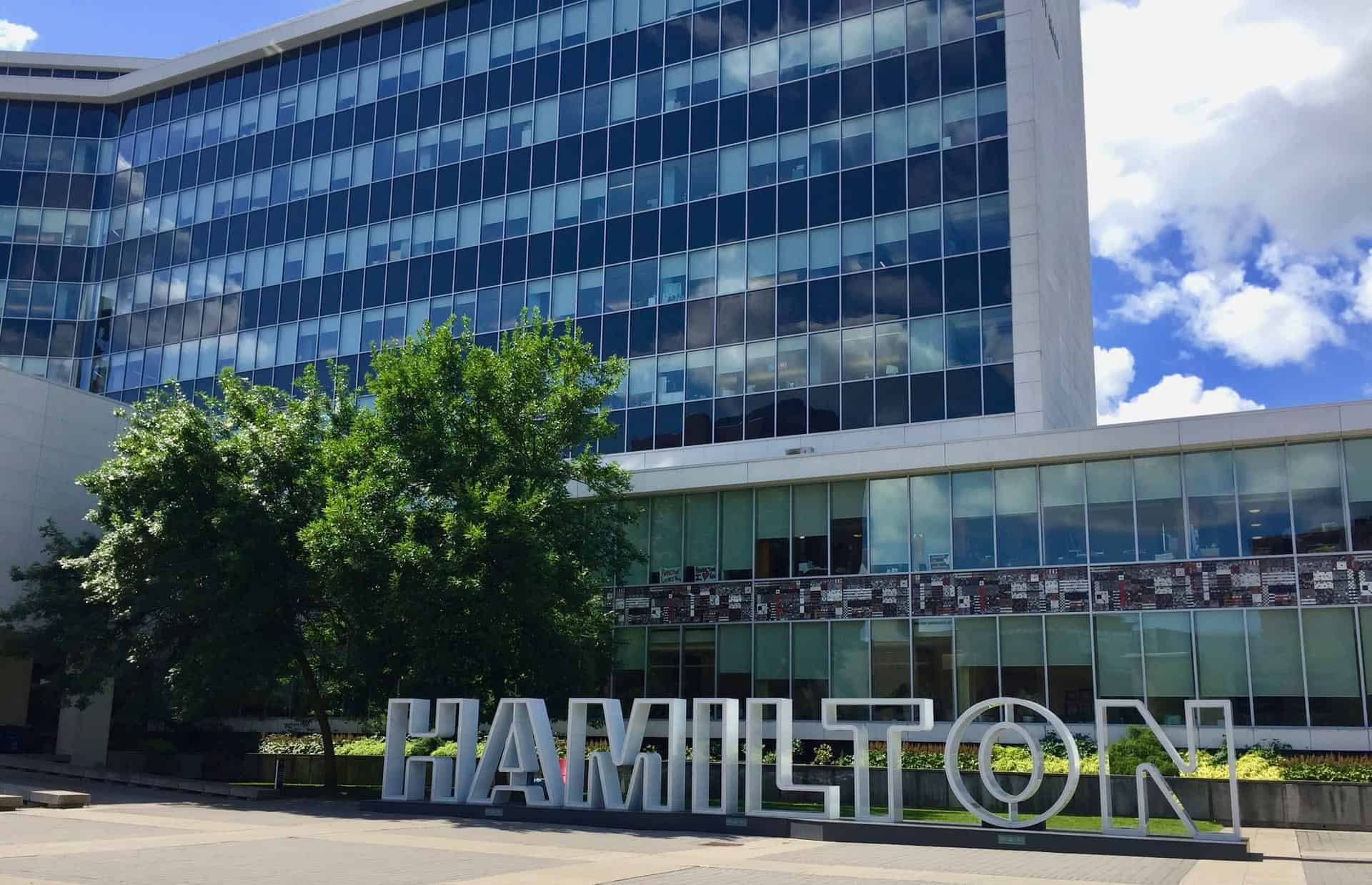 Enough is enough and it’s time for a change.

That’s the message being sent by IELECT Hamilton — which hopes to mobilize municipal voters in order to elect new leaders in 2022.

“Hamiltonians from all wards have joined together to launch a community group to change who sits around the City Council table,” reads the group’s media release.

IELECT Hamilton says its formation was sparked by a series of scandals and issues, including alleged cover-ups at city hall, the lack of affordable housing, and the city’s handling of social issues.

“We think it’s time for some new leadership around the table,” says one of the group’s organizers, Dr. Ameil Joseph. “As Canada’s 10th largest city, Hamilton deserves bolder, more inspiring, more accountable leadership. We think Hamiltonians have a more ambitious vision for their city than the one too many of our politicians seem to see.”

The IELECT name is an acronym, consisting of the six priorities the group has identified for the city’s future: Infrastructure, Economy, Leadership, Environment, Community, and Transportation.

“It’s time for new and inspired leadership. For new leaders who are innovative, progressive, and informed. New leaders with a bold vision of Hamilton’s future. When we vote in the next municipal election in 2022, let’s all vote for new leadership for a better Hamilton.”

IELECT is a federally registered not-for-profit, comprised of nearly 50 members. Organizers say that number will grow as the public becomes more aware of the movement.

The group is using its website and social media pages to communicate and engage with residents across the city, but organizers say they will eventually hit the streets to connect with the community in person.