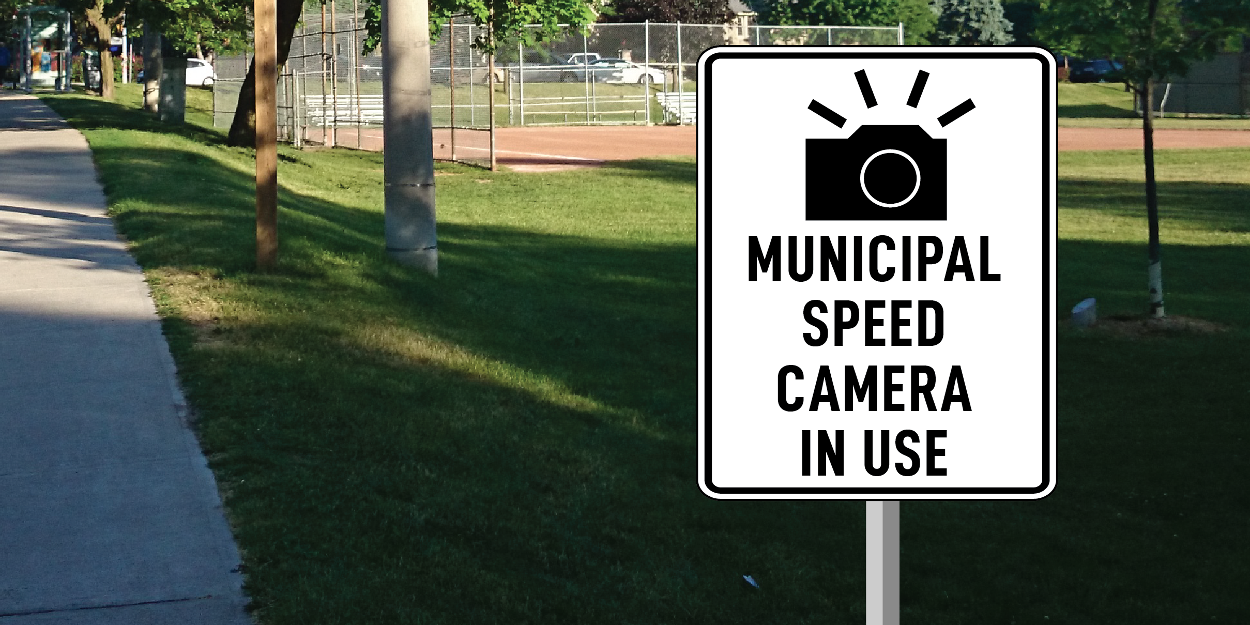 For those who believe photo radar was implemented as a “money grab” for the City of Hamilton, one councillor wanted to set the record straight at Monday’s (Sept. 20) Public Works committee meeting.

“We did not make money on this program,” said Ward 8 Councillor John-Paul Danko. “It’s not revenue-positive for the City. It’s costing us money to run this program.”

In early 2020, Hamilton City Council directed staff to initiate a one-year automated speed enforcement pilot program to be used in designated school zones and community safety zones throughout the city.

Automated Speed Enforcement (ASE) has been implemented in 11 locations and uses a camera and a speed measurement device to enforce speed limits. The system captures and records images of vehicles travelling in excess of the posted speed limit with tickets issued to the registered plate holder. It results in a monetary fine, but no demerit points are applied.

The cost of safety

“It is not a money-making endeavour, by any means,” said Mike Field, acting director of transportation, operations and maintenance.

According to a report, the pilot program will cost approximately $600,000. It’s being funded through the red light camera fund that has around $6 million in reserve.

“Unless we see an uptake of what the administrative monetary penalty is, we will not be able to escape the revenue-negative features of the program,” added Field.

In fact, the report suggests more speeding infractions equate to even greater costs for the City due to the price of processing the tickets. The infractions caught on ASE systems have cost a total of around $1.7 million.

There is, however, a long-term plan that could at least make the program revenue-neutral by 2023.

As of now, infractions go through the court system. If the City makes ASE a permanent fixture (which is likely, judging by the positive response from council), the goal will be to receive provincial approval to allow a monetary penalty system that would be handled by the City.

“Then the program would essentially just pay for itself,” said Field.

If the City is able to move away from the more costly court system, it will then discuss expanding ASE to more areas of the city. Each unit has a price tag of around $150,000.

So what’s the point?

The ASE pilot was implemented to make school zones and community safety zones safer by deterring dangerous driving through speeding. By that measure, it’s been a success.

In the 11 areas that the system is installed in, average speeds have been reduced anywhere between 2 and 11 km/h. While helping to reduce speeds with the threat of a fine, the system has also helped to penalize vehicles driving at dangerous speeds.

According to Mike Field, the highest non-compliant speed caught by ASE was on Stone Church Rd, where the vehicle travelled nearly 80 km/h over the posted speed limit — double the minimum speed of a stunt driving charge.

The recommendation to make ASE permanent in Hamilton was approved and will head to a council vote.

Details on the City’s ASE program can be found online.