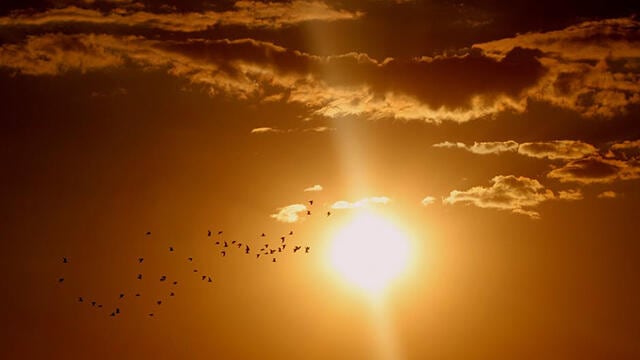 It’s been a scorcher of a weekend so far, and the hot weather won’t be letting up anytime soon in Mississauga and southern Ontario.

According to the Weather Network we can expect warm and very humid weather until at least the middle of next week, with scattered showers and thunderstorms.

Temperatures will regularly hit 30 degrees but feel closer to 40 degrees with the humidity.

We can thankfully expect cooler temperatures on Friday and into next weekend.

“Temperatures are expected to be near seasonal or on the warm side of seasonal for the final days of August and into the first week of September,” says the Weather Network.