Is Your Work Wardrobe Costing You a Promotion? 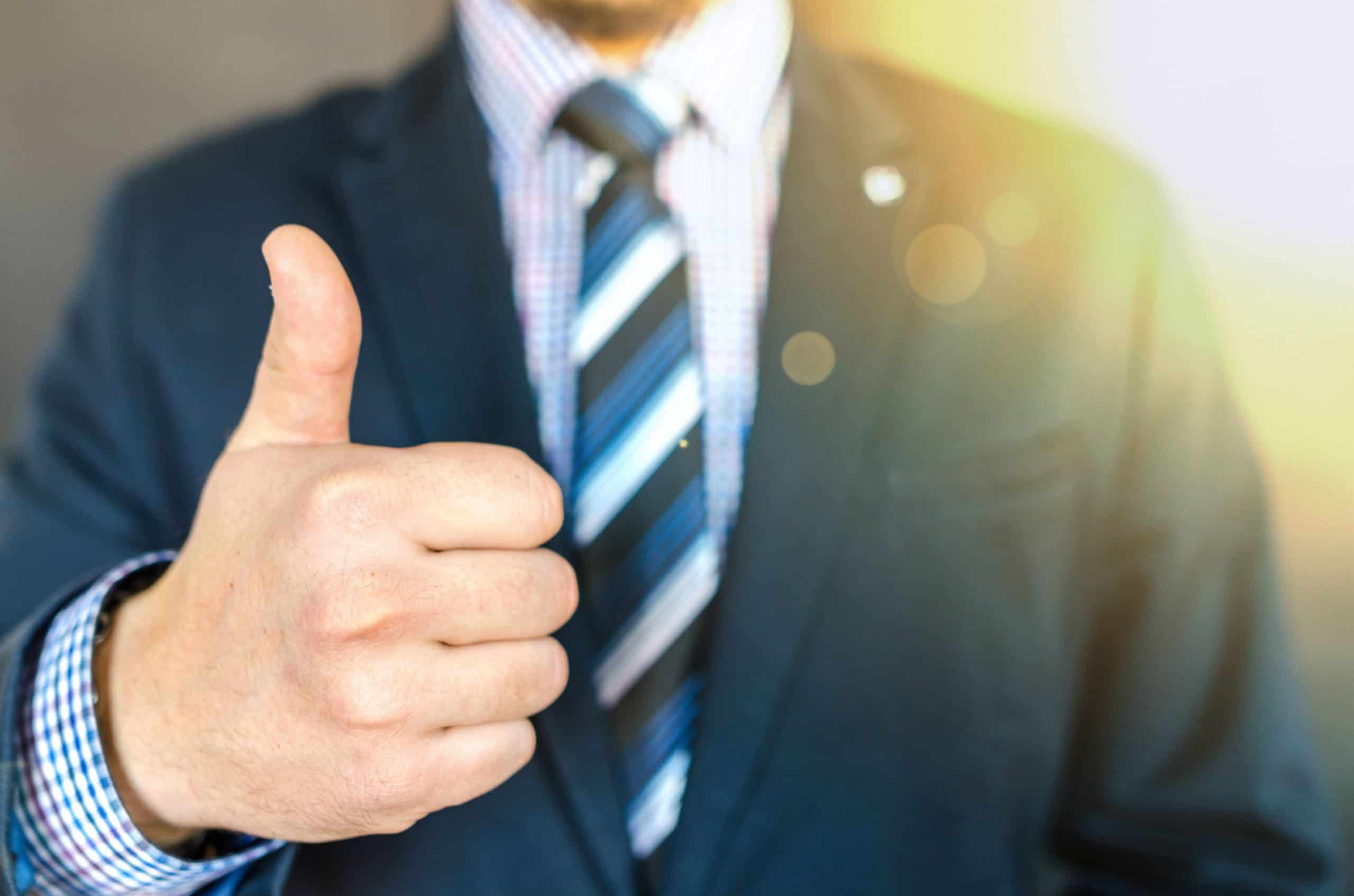 Your morning cup of coffee better have you perked up to choose the right outfit for work.

A pair of jeans might be alright, but may be a pair of shorts is not the best choice.

New research by staffing firm OfficeTeam finds your attire needs to be appropriate if you want to climb the corporate ladder.

According to the survey, 83 per cent Canadian workers and 78 per cent managers feel clothing affects your chances of being promoted.

What you wear to work affects your credibility and thus, your overall role within the company.

Another perk of dressing professionally is that it makes you feel more confident and capable of taking on challenges.

Though it’s not like Canadians aren’t putting in any effort to dress well.

Turns out, professionals in Canada spend an average of seven minutes per day choosing their attire. Those between the ages 18 to 34 take the longest (nine minutes) while those between 35 to 54 spend seven minutes and people 55 and older spend about five minutes.

So, what’s work-appropriate and what isn’t? E

mployers are more accepting now of piercings other than on the earlobe, visible tattoos, jeans and leggings compared to five years ago, however, they have become less tolerant of flip-flops, shorts and tank tops.

Managers or supervisors usually shy away from that awkward conversation about work-appropriate wear. Only eight per cent of senior managers polled have had ‘the talk’ with their employees or sent them home because of their outfit.

A smart way to tackle this problem is to maintain a separate work wardrobe, like 63 per cent of Canadians do.

While dressing casual is comfortable, a professional look doesn’t ruin comfort either.

You simply have to find the right clothes.

If it’s going to cost you a promotion, it’s time you start investing in a new wardrobe, no?