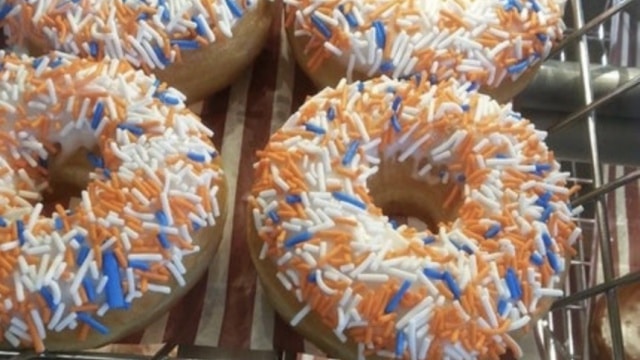 Homage to Tide Pods…or something else?

After the alarming trend where young people have been eating Tide Pods as part of a “Tide Pod Challenge” — similar to the Cinammon Challenge of some time ago — it’s not much of a stretch to wonder whether companies are cashing in on the dangerous fad. 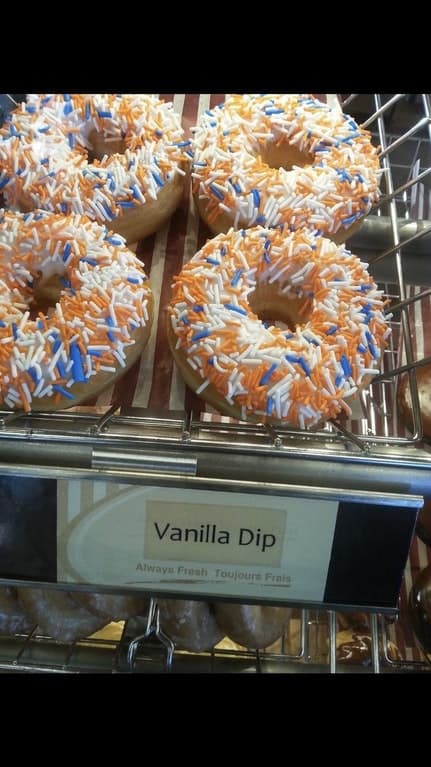 “I saw this at the local Tim Horton’s. Look familiar?” posted the user.

It’s true that the original Tide Pods come in white, blue, and orange, reflected by the sprinkles on the donut.

While Tide Pod donuts are a good guess, it seems like a more plausible answer was suggested in the comments.

The logo for the Tim Hortons Childrens Foundation is indeed the same colours as the original Tide Pods — white, blue, and orange.

It’s probably not a nod to Tide Pods, but one thing’s for sure…it’s better if people are eating Tide Pod-looking donuts than actual Tide Pods.