Is The Land Transfer Tax Coming to Mississauga? 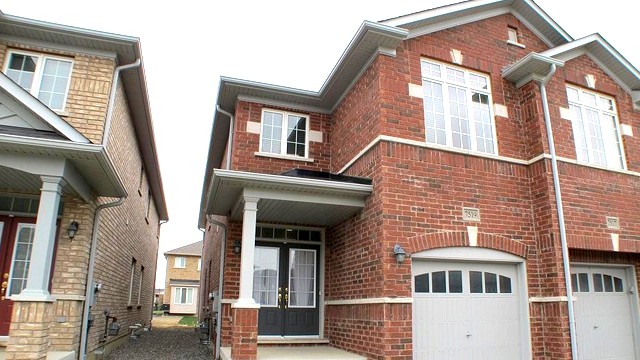 There was worry when the province began emitting whispers about expanding the municipal land transfer tax beyond Toronto.

Thankfully for Mississauga residents (and the residents of every other city outside of TO), that fear shall not come to pass. After a lengthy back and forth, Ontario’s brass has decided to spare people the extra cost associated with buying a home in the province.

You can read a pretty helpful breakdown of exactly what Toronto’s tax entails here.

As most people know, home buyers already pay taxes to the province when closing on their homes. As of now, only Toronto has the ability to collect additional funds. A short while back, Queen’s Park started musing out loud about letting other cities collect the tax — something that Mississauga City Council opposed from the get go.

When Municipal Affairs and Housing Minister Ted McMeekin announced that the province was not going to proceed with the plan, the mayor’s office celebrated the news.“I welcome today’s news that Minister McMeekin will not move forward with granting municipalities a land transfer tax. The Minister’s actions are in line with Council’s opposition to this tax,” Mayor Crombie said in a press release. “Mississauga, like all Ontario municipalities, is heavily reliant on property taxes as a source of revenue. We recognize the need for additional revenue sources to deliver quality services but we must be equally committed to keeping property taxes affordable. For these reasons, a land transfer tax is not the answer.”

Currently, the provincial land transfer tax costs homebuyers anywhere from 0.5 to two per cent and rates are dependent on the home purchased. If you’re purchasing a home for the first time, you’re eligible for a $2,000 rebate.

According to a recent article in the National Post, not only is the tax a hardship for homebuyers, it’s unpopular with realtors as well.

Regardless of where you stand politically, most people can probably agree that the cancellation of a possible extra fee is a good thing when people are struggling with stagnant incomes, rising house prices and an increased cost of living.