Is Privatization an Election Issue in Mississauga? 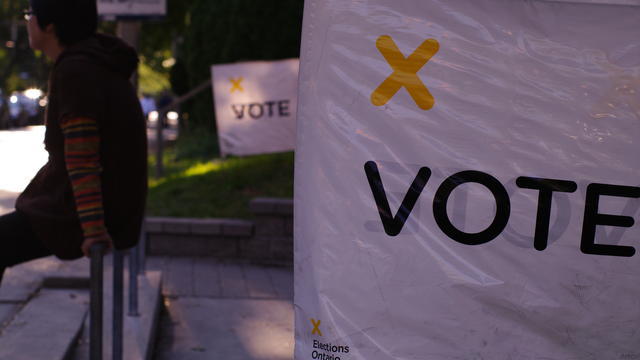 Privatization is being addressed at a special town hall meeting in the city on Tuesday.

“And like any strong community, it needs strong public services. Privatized public services cost more and deliver less. The provincial election is a golden opportunity to tell all of the candidates that we demand stronger public services, not more privatization.”

Thomas says OPSEU has been fighting against privatization and for investment in quality public services for more than a year now with a campaign called We Own It.

“The idea is simple: the public service is something all Ontarians own. We built it. We paid for it. We own it,” said Thomas.

“Let’s show all our politicians that we’ll fight for Mississauga by fighting against privatization.”

What’s the top election issue in your home?