Is Patrick Brown Making a Political Comeback in Mississauga? 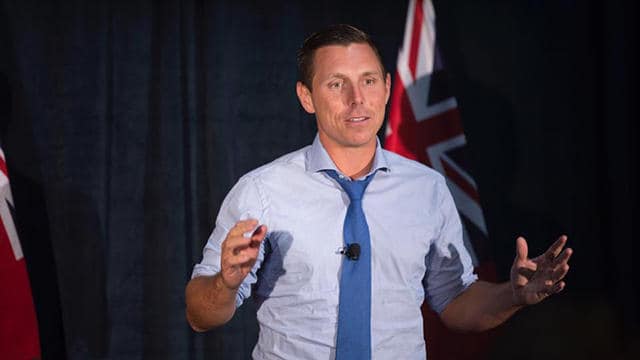 With all the attention on Doug Ford, Andrea Horwath and Kathleen Wynne during the provincial election, it’s not that surprising that not much attention has been paid to former leader Patrick Brown.

But it’s not as though the former PC leader hasn’t been staying quiet. Brown reportedly sued CTV for $8 million after that network broke the story about his sexual harassment allegations, and after a brief attempt to regain his old leaders job, Brown announced he would not be running for reelection as an MPP. He recently announced he’s writing a book, to come out in November, about his political downfall.

As with all politicians, the urge to seek public office is never far away. A few weeks ago, a Mississauga resident sent me this tweet:

The resident said that the phone survey included a number of names to choose from, such as Mississauga councillor Ron Starr (who actually is running for Regional Chair), Caledon councillor Barb Shaughnessy, a retired NHL player from Brampton, as well as Brown.

A survey of this nature tend to include a random name the public is familiar with in order to gauge a reaction. It is similar to a poll that was done in the 2014 municipal election for the Mississauga mayoral election, which included names such as Bonnie Crombie, her then main rival Steve Mahoney, and then Toronto mayor Rob Ford. Polls like that should be taken with a grain of salt. 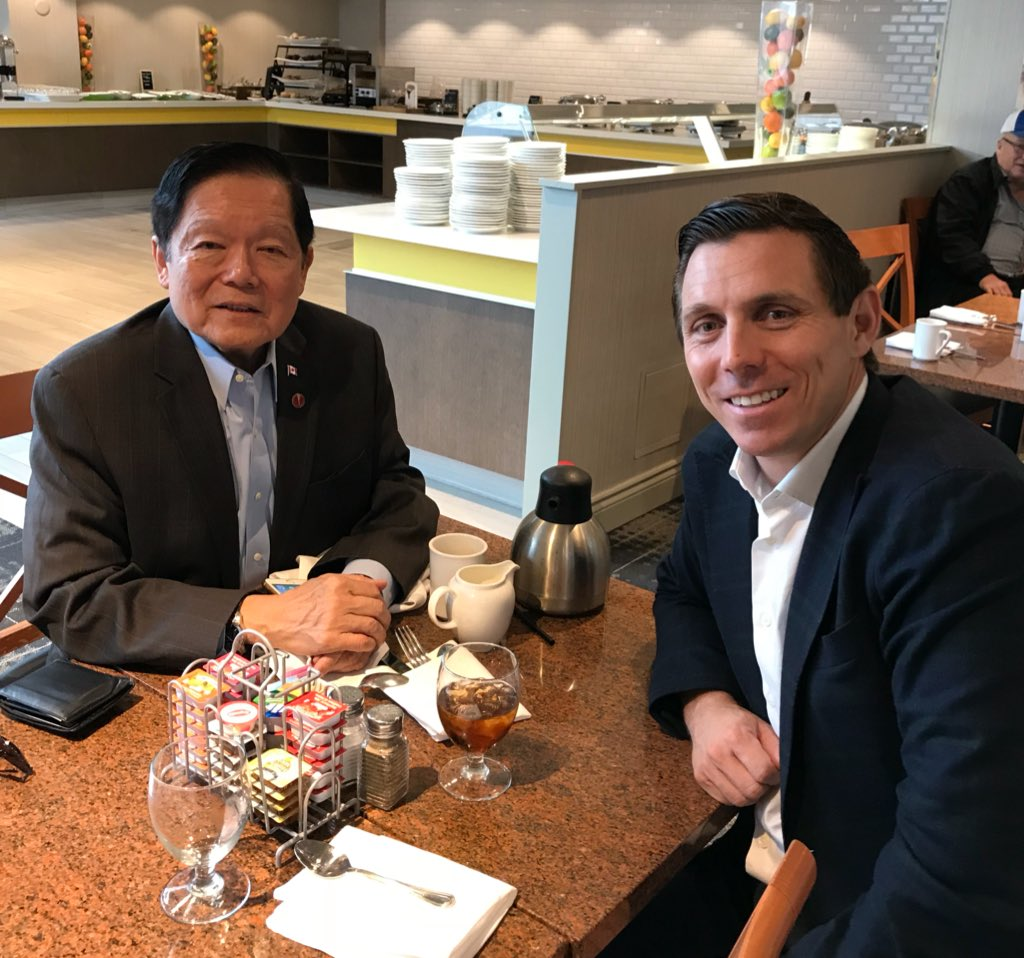 But you can’t help but wonder if Brown is seeking political office in Peel Region, judging by what he has been up to the past few weeks. Based on his social media activity, he has been seen around these parts quite frequently. Here’s what I found based on my own bit of “Brown spotting”:

And if you continue to follow Patrick Brown’s Twitter feed, he is still attending public events in Mississauga and Brampton as of this writing.

I happened to be attending the Marty’s and asked Brown if the rumours of him running for Peel Regional Chair were true. He dodged the question, saying it’s too early to speculate at this point. “I’m still an MPP”, Brown responded.

There are a few questions that should come to mind if you’re wondering if Patrick Brown is a serious candidate for municipal office in Peel. The first is whether Brown meets the eligibility requirements to run for Peel Regional Chair, or even as a Mississauga councillor in one of the three open ward races. Let’s take a look at some of those requirements: 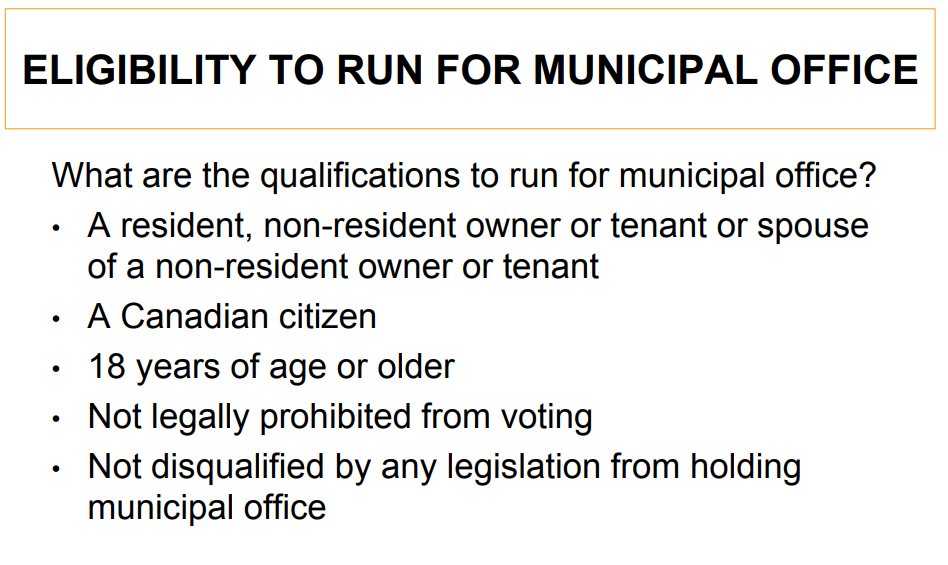 Brown would have to move to somewhere in the region or at least own a business here to satisfy the first category, and he checks all the other boxes. He legally has not been charged with anything pertaining to the allegations, so he’s not disqualified from holding municipal office.

The other question is why he would want the job. Although Brown does have municipal experience, having been a former city councillor from Barrie, the regional chair position is quite limited. While it is a prominent political role within Peel, given now that it’s an elected position, at the end of the day the main duties of the chair is to preside over council meetings and represents the municipality at formal and official functions.

But the third question may be the most important: could he win if he ran? Let’s not forget that Patrick Brown has deep rooted connections with various ethnic and cultural communities across the GTA that he spent his years as an MP and party leader building up. It’s not as though those connections have dried up the minute he leaves office, so if anyone has the organization structure, connections and money to run a Regional Chair campaign, Brown could do it.

Technically, Brown can’t register to run until after the June election, and only when the new MPPs get sworn in will he no longer be a member of a provincial legislature. That means he has from mid-June to July 27, the deadline to register as a municipal candidate.

So Patrick Brown still has plenty of time to weigh his options if he is seeking some kind of political redemption, but running for a municipal office in Mississauga or Brampton is a curious way to go about that for the longtime Barrie politician.

Would you vote for Patrick Brown if he ran for office in Mississauga?