Is One of the Biggest Japanese Clothing Retailers Coming to Mississauga? 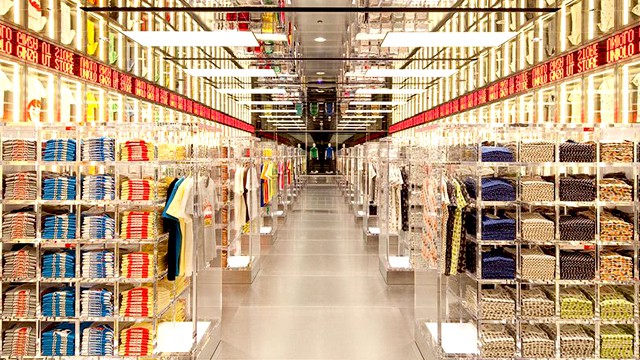 Japanese clothing brand Uniqlo is on track to open its first two stores in Canada — one at Yorkdale Shopping Centre and another at the Toronto Eaton Centre — this fall, according to a recent Retail Insider article.

Here’s hoping that Uniqlo will make its way into Mississauga’s Square One.

After all, you will find a lengthy list of the same retailers at both Oxford Properties’ Square One and Yorkdale, some of which include Muji, Jamie’s Italian, Wolford, Kate Spade, Stuart Weitzman and Forever 21.

The first Uniqlo store opened in Japan in the mid-80s and has expanded into global markets. The casual apparel line has amassed a cult like following, especially because of the innovative clothing and accessory designs such as the HeatTech line at Uniqlo – an innovative fabric that turns moisture into heat (perfect for Canada’s cold winter climate!).