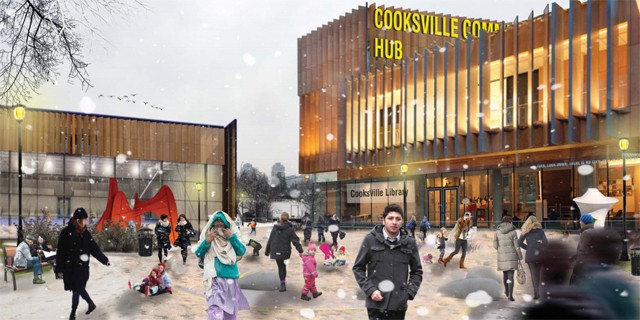 While the futures of some of Mississauga’s long-standing academic institutions, namely Gordon Graydon Secondary School, have been in question due to declining pupil enrollment in a demographically shifting community, the future of TLK is an even more interesting thing to ruminate on.

At this juncture, the plan is actually to, in the event of a closure, shift some of Graydon’s programs to Cooksville’s TLK high school–a pretty strong indicator that the school itself isn’t going anywhere any time soon.

But while there’s no imminent plan to shutter the school for good, the establishment is a crucial part of the city’s ambitious (and exciting) Vision Cooksville plan.

In a sitdown with insauga.com, Councillor Iannicca spoke at length about his vision for a more vibrant, urbane Cooksville. One augmented by a brand new transportation system (the incoming Hurontario LRT), new developments and pedestrian-friendly spaces.

As for TLK, the Vision Cooksville project re-imagines the school as an academic institution that will also function as a community centre.

According to the Vision Cooksville report, the goal is to create a community hub that “makes all programs more accessible…and also creates a real focus for the community.”

Planners are looking to create a new library and cultural/recreation centre that will also house open spaces and a school (so TLK or another school will continue to exist in some capacity, should this plan come to pass). 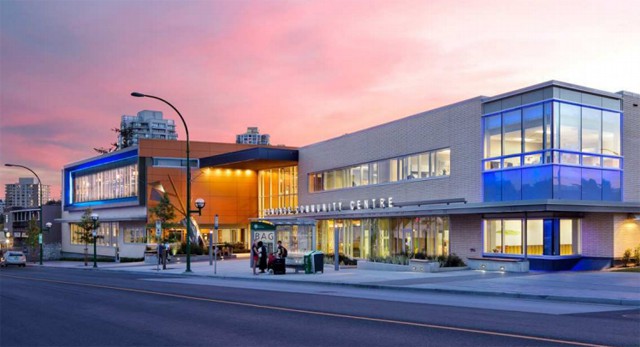 “The large T.L. Kennedy Secondary School site and adjacent Sgt. D. Yakichuk Park represent a significant amount of land in public ownership in a great location steps from the Cooksville GO Station and on the future HLRT line,” the report notes. “This is a potential location to concentrate community facilities, co-located together with the high school to function as a central, urban style community hub.”

While the school will remain a school, it will be significantly more than a learning institution–it’ll be a vast, amenity-filled space that’s open to all members of the community.

“The TLK initiative is something I brought up almost 10 years ago knowing Cooksville needs a community centre and knowing more development was coming,” Iannicca said in an email to insauga.com. “The key [decision maker] is the school board because it is their land. I focused on this site because it is impossible to find a large block of land in one ownership. It’s also an excellent central location.”

In terms of what services the proposed hub would offer, Iannicca says it’s too soon to say.

“Ultimate services provided by such a centre would be determined by a local needs analysis done by our Parks and Recs staff in consultation with the local community. [The school board] has determined a new high school will remain here.”

At this juncture, it’s hard to know what, exactly, Cooksville will look 10, 20 or 30 years from now. At this point, the neighbourhood is one of the oldest in the city and while it has its charm, many would argue that the district shows its age. While the potential transformation of TLK into something entirely different (but still education-focused, at its core) is intriguing, the proposed redevelopment of the entire area is even more interesting to contemplate.

The city has held multiple public consultations to discuss the future of the area, often welcoming input from residents. As it stands, the plan — which, again, is more of a blueprint at this stage than anything else — revolves around reinvigorating (perhaps gentrifying is an appropriate, albeit controversial, term) the somewhat tired neighbourhood by implementing six principles. 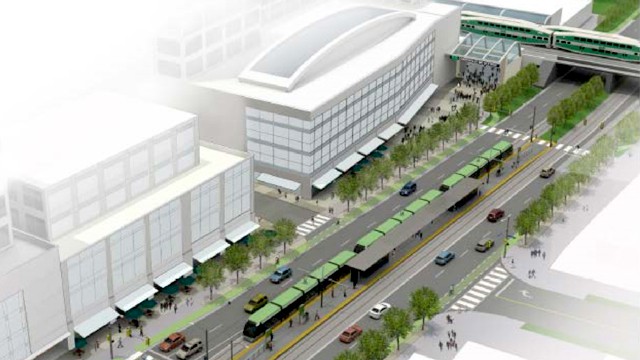 Obviously, Cooksville is getting attention for a few reasons.

The neighbourhood is expected to grow dramatically and is slated to receive major transit investments. As we said earlier, the proposed LRT is going to run down Hurontario and will bring tremendous, tangible change to the community. While other ideas — namely those regarding parks and community spaces — are merely concepts, the LRT is very real. The large-scale Metrolinx project, which is fully-funded by the province, is set to begin construction in 2018. The future LRT has intrigued developers, meaning more residential and commercial buildings will call the area home in the coming years.

So while TLK students need not worry about any imminent construction, the possible transformation of the school is, well, possible–especially if Iannicca continues to win skeptics over.

“Another great advantage of my idea is all the potential synergy,” Iannicca says. “The city and board can share one gym, library, auditorium all within walking distance of a Go Train, LRT, and best serviced bus intersection at 5&10.”