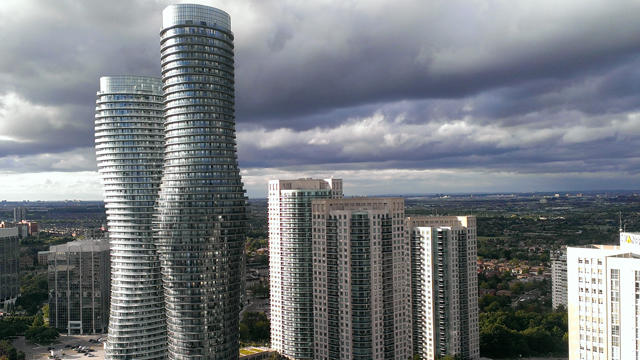 We may be stumbling upon something similar to last month’s Uber situation, but this time instead of a ridesharing service, it’s a home rental service.

Councillors discussed on Wednesday how the city might want to regulate Airbnb as well as other services that allow people to easily rent homes.

Airbnb, which launched in 2008, has led the home rental market with more than two million listings and 60 million guests worldwide.

It is, like Uber, an element of the sharing economy that is described as “a paradigm of peer-to-peer lending that enables the sharing, borrowing, or bartering of underutilized assets in exchange for good and services.”

The problem councillors have with this sharing economy is that the people engaging in it don’t have proper insurance in place, nor do they pay taxes.

Council also wants to examine how short-term rentals can have an impact on Mississauga’s depleting housing stock, and consider appropriate bylaws.

The move comes after councillors Karen Ras and Sue McFadden mentioned that some homes listed as rental units on Airbnb’s website are being used to host parties.

“This is a first step…at least we’re being proactive in the City of Mississauga,” said McFadden, who began dealing with one such house on Snowflake Drive when the parties became a disruption for neighbours.

A pilot program between Airbnb and the province was launched in February to get the website’s users to start paying taxes.

Although the company agreed to email people listing on the site and advise them to report their income, it’s still completely voluntary.

“People are going to get a little jolt when we start adding to their tax bills to repave roads, snow plow roads and make sure the traffic lights are working,” said Coun. Carolyn Parrish.

So far, Quebec is the only province with regulations that place short-term rentals in the same category as hotels and bed & breakfasts, requiring the payment of a hotel tax.

Since municipalities are being left to tackle this issue on their own, Wednesday’s motion called for the matter to be referred to the premier of Ontario and all MPPs.

What do you think? Do you agree with council on this one, or do you think they should leave services like Airbnb alone?