Is Mississauga next to remove Dundas St. from the map? 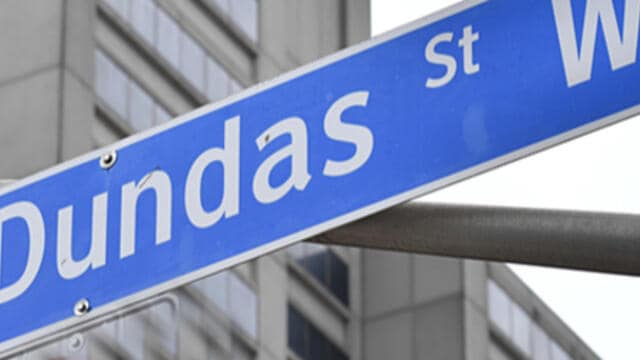 Is Mississauga gearing up to kick Dundas St. to the curb?

Following reports out of Toronto that the name will be eventually eliminated there, Mississauga and likely other municipalities will turn its attention to the road and determine if the name is no longer suitable.

The name Dundas has been under fire for the past year amid the protests over the death of George Floyd in the US and the mounting global awareness of Black rights and inclusiveness.

The street is named after Scottish politician Henry Dundas who was in favour of the gradual abolition of the slave trade in the late 1700s instead of its immediate termination.

Tomorrow, Mississauga City Council is set to hear a proposal by Mayor Bonnie Crombie that will have staff take a look at the issue and come back with recommendations on how to proceed.

For her part, Crombie said a decision will be a difficult one because of the potential repercussions for those who have businesses or live on the street.

However, she acknowledged the name is one that is offensive to many and she understands that for some, a name change is the only appropriate course of action.