Is Hamilton a Great Place to Raise Children? The City Wants to Know 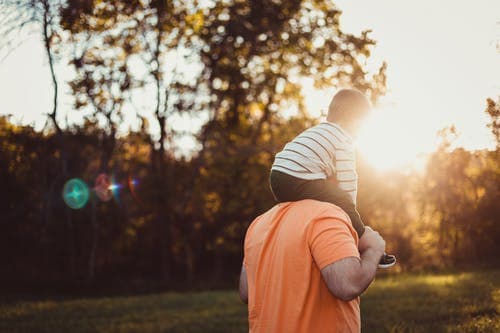 Want to let the city know how you really feel? Here’s your opportunity.

The city of Hamilton launched its annual resident satisfaction survey on Monday (Sept. 9).


Want to let the city know how you really feel? Here’s your opportunity.

The city of Hamilton launched its annual resident satisfaction survey on Monday (Sept. 9).

The Our City Survey seeks input from residents on municipal services and Hamiltonians’ view on their quality of life and well-being in the city.

In particular, residents are asked if they think the city is “on the right track towards its vision of being ‘the best place to raise a child and age successfully.”’

Residents are also asked to weigh in on the quality of the city’s emergency and policing services.

The survey feedback, the city says in a press release, is helping to “identify and prioritize areas for improvement in the delivery of municipal services.”

The City has partnered with Metroline Research Group to administer the telephone survey in all 15 wards. A random sample of Hamilton residents in each ward will be called to complete the survey over the phone.

The survey is also available online to all Hamilton residents at www.hamilton/OurCitySurvey.

“Results from the Our City Survey will be used to improve future service delivery,” said city manager Janette Smith. “I encourage residents to participate in the survey and make their voices heard.”

The survey will be conducted from September 9 to mid-December and takes approximately 15 minutes to complete.
Results from the 2019 Our City Survey will be made available in the first half of 2020