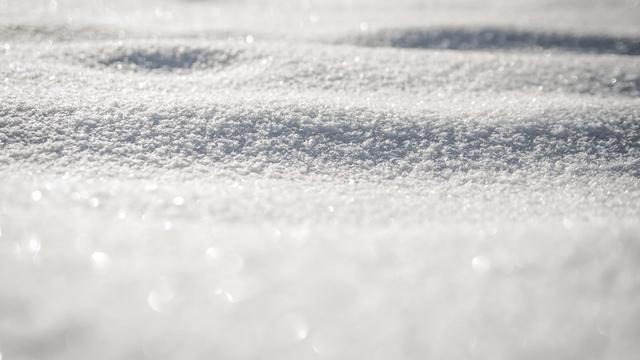 Winter is coming. But to what extent?

Winter is coming. But to what extent?

Almost every year, predictions fly that the snowiest winter, the coldest winter, and over all the worst winter ever is coming to Halton. While that’s not always true, we’ve definitely seen some terrible winters in Halton, and the weather is always moody.

This year, The Weather Network has predicted that the “Classic” Canadian winter is making a comeback— we’re set to have snow and cold galore for 2017/18!

With an active storm track and a developing La Nina (cooler water temperatures near the equator), The Weather Network says that there will be extended periods of high-impact winter weather — intense snow, storms, and cold! — but the winter will ultimately have its ups and downs.

Here in Halton, we’re on track to have the snowiest winter in a decade, comparable to the winter of 2007/2008, when Pearson airport had its snowiest winter on record. The Weather Network predicts that we’ll have above average snowfall across the Greater Toronto Area (GTA).

There’s also a high threat of lots of freezing rain.

But though the GTA is slated for lots of snow, it doesn’t look like Ontario will take the brunt of winter’s wrath.

“La Nina has a reputation for focusing the coldest and most active winter weather across Western Canada, with a more variable, but often milder and stormy pattern from the Great Lakes to Atlantic Canada,” said The Weather Network.

In fact, mid-winter in the GTA, The Weather Network predicts the cold and the snow will relax with some extended, milder weather, so we’ll get a break amidst it all.

As for the “Classic” Canadian winter prediction…bring it on, weather, and bundle up, Halton!