Is Dangerous Driving on the Rise? 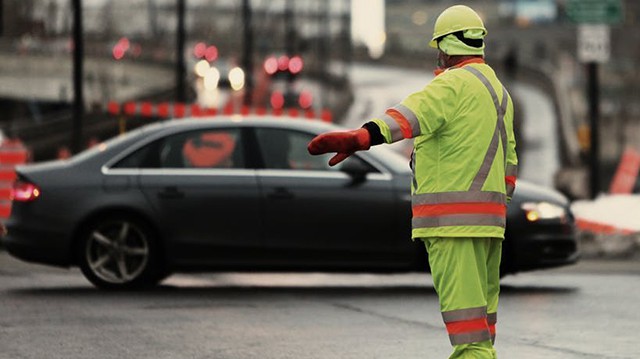 Nine out of 10 Ontarians have witnessed risky behaviour from other drivers in construction zones, according to a new Ontario Road Builders’ Association (ORBA) survey conducted by Leger.

But they’re not so quick to recognize their own faults behind the wheel.

Only two-thirds of Ontarians admit to driving dangerously themselves in a construction zone, including 30 per cent ‘fessing up to speeding, with eight per cent admitting to texting while driving

Dangerous behaviours range from speeding to failing to merge to texting while driving.

A discrepancy “between those who see bad behaviour and those that admit to doing it makes it obvious that people don’t realize they’re actually participating in these types of behaviour themselves,” he added.

The survey also revealed 80 per cent of Ontarians understand the serious risks associated with driving dangerously in a construction zone, including injury or death to a construction worker.

As the Canada Day long weekend approaches, the ORBA is reminding residents that highways and other roadways are full of construction zones.

“We want all Ontarians to enjoy their summer, especially on the roads,” says Wilkinson. “But considering the number of incidents still occurring in our construction zones caused by dangerous drivers, it’s critical we take the time to not only point out what these behaviors are, but also remind drivers that they too participate in them, even if they don’t think they do.”

Other findings from the survey include:

Where have you seen risky behaviour while driving in Sauga?