Is Brampton getting a new hospital? Provincial official hints news is on the way 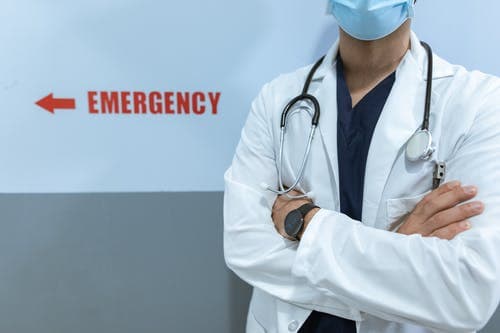 Is Brampton getting a new hospital?

That is the question on the minds of many as the pandemic has exposed the shortcomings the city is faced with when it comes to healthcare.

But good news may be on the horizon.

When asked today (February 10) what Brampton’s priority is when it comes to the March Ontario budget, Mayor Patrick Brown had a three-word answer: “Hospital, hospital, hospital.”

That message looks to be resonating at Queen’s Park.

In an interview with Khaled Iwamura of inbrampton.com, Stan Cho, Parliamentary Assistant to Ontario’s Finance Minister, acknowledged how important the issue is to people who live and work in Brampton.

“We realize there has been a lag in infrastructure healthcare funding, it is something that the local MPPs are definitely speaking about,” said Cho. “The Premier has committed to phase 2 of Peel Memorial Hospital, so it’s a priority and this government fully recognizes the needs in Peel…I fully expect some news in the coming months.”

It was a year ago during a visit to Brampton that Premier Doug Ford said he supported a plan for a new hospital, but has not been clear if that means a new facility somewhere in the city, or an expansion to an existing building such as the much talked about phase 2 on the grounds of old Peel Memorial Hospital.

Cho urged Brampton politicians, healthcare officials and residents to continue to make their voices heard on the issue.