Is a Vaping Ban Coming to Mississauga? 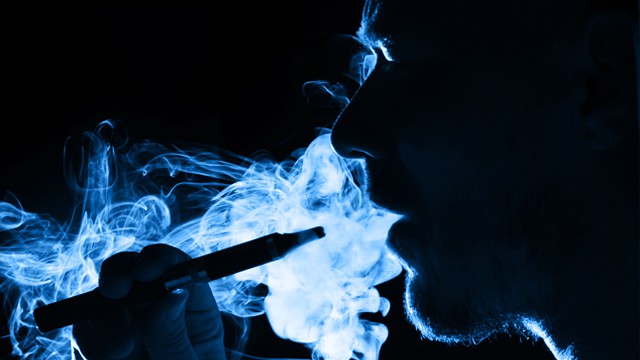 Ontario has banned vaping in areas where tobacco smoking is already prohibited.

According to a recent Canadian Press article, e-cigarette and medical marijuana users will soon be prohibited from smoking or “vaping” in any area where traditional tobacco cigarettes are also disallowed.

This does notmean that residents cannot vape or smoke inside their homes or outdoor areas where cigarette smoking is permitted.

The ban has been a long time coming, as the government had to reconcile differences in their approach to regulating electronic cigarettes versus medical marijuana. Initially, the government had to backtrack on proposed e-cigarette regulations after people learned that exemptions were going to be made for medical marijuana users. E-cigarettes were supposed to be restricted in enclosed public spaces, workplaces and some outdoor spaces on Jan. 1, but the laws weren’t enforced after concerns about unequal regulation of medicinal MJ arose.

The new rules have been posted for consultation for the next 44 days. Associate Health Minister Dipika Damerla told reporters that the regulations have “struck a balance” between the rights of medical marijuana users and the public, as reported by The Canadian Press.

While some might feel the current ban is a more even-handed approach that doesn’t prioritize some smokers over others, the question about whether or not medical pot users deserve special consideration remains. Most users are, after all, likely using the substance to control pain or discomfort stemming from an illness — perhaps a chronic or fatal one.

The new laws could come into effect July 1 and will specify the list of places where e-cigarettes cannot be sold. New rules will also govern how they’re displayed and promoted.

So while Mississauga residents will still be free to vape, they might be limited in where they can do it.

As for designated public indoor smoking areas such as vape and shisha/hookah lounges, the fate of those remains to be seen. The last time we reached out to the city regarding a potential ban, the mayor’s office told us that health and safety issues regarding hookah/shisha/vaping bars and restos are currently being examined and debated.