Is a Major Change Coming to Pearson Airport in Mississauga? 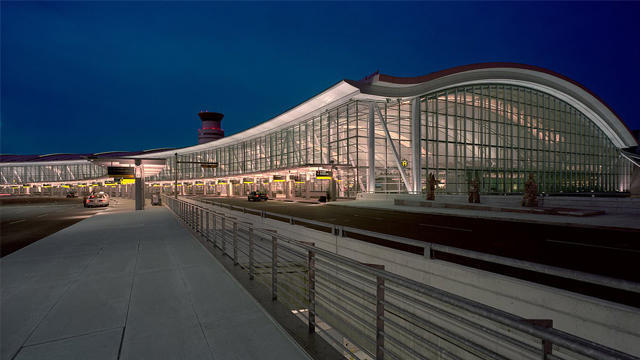 Planes, trains, and transit — potential connections between Toronto Pearson’s Regional Transit and Passenger Centre and the Kitchener rail corridor are being studied, the Greater Toronto Airports Authority (GTAA) and Metrolinx have announced.

“Toronto Pearson is Canada’s gateway to the world and a key driver of jobs, trade and tourism,” said GTAA president and CEO Howard Eng, adding “these studies will help to connect our region for the benefit of passengers, airport workers, local businesses and residents.”

This study of how to integrate transit projects into Canada’s busiest airport will help connect the country’s second largest employment zone and reduce highway congestion.

In addition, it will examine improvements to ground transportation to/from the airport and the airport employment area, and phasing considerations.The partnership follows Premier Kathleen Wynne’s recent announcement that the province is advancing high speed rail and Metrolinx is moving ahead with an environmental assessment for next steps for a separation of freight and passenger lines in the Northwest Greater Toronto Area (GTA).

It will allow for both frequent GO Train service as well as high speed rail between Waterloo Region and the GTA.

As part of the environmental assessment phase, the province is collaborating with the GTAA to explore options to connect two-way, all-day service on the Kitchener GO line to the planned Regional Transit and Passenger Centre, a multi-modal transportation hub and passenger facility to be located at Toronto Pearson.

“We are excited to be moving ahead with our partners to explore all options available. By strengthening connections among communities along the innovation corridor between Kitchener-Waterloo, Pearson Airport and Toronto, we will work to deliver faster, more frequent service for our customers,” said  Metrolinx president and CEO Phil Verster.

The GTAA announced plans for a future transit and passenger centre at Toronto Pearson in 2017.

Roughly 49,000 workers are based at Toronto Pearson and 300,000 people work in the airport employment zone, making it the second highest concentration of jobs in Canada.