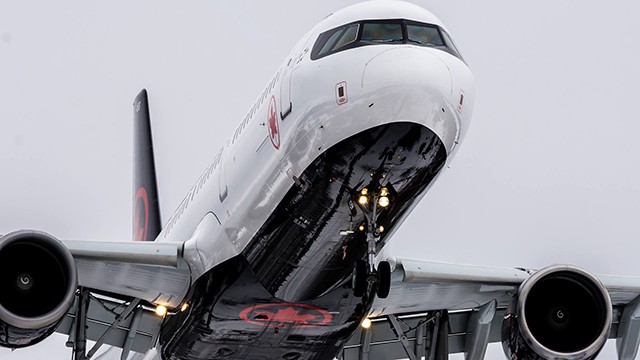 An investigation has been launched following an incident in which two aircrafts clipped wings at Pearson Airport.

An Air Canada representative confirmed that Air Canada flight 1713 clipped wings with a LOT Polish Airlines aircraft while pulling up to the gate at Pearson on Saturday, Aug. 5.

Peter Fitzpatrick, an Air Canada representative, said that none of the 286 passengers aboard the Boeing 767-300 were injured.

The plane was arriving from Punta Cana in the Dominican Republic and was parking when the collision occurred.

The incident is currently under investigation.