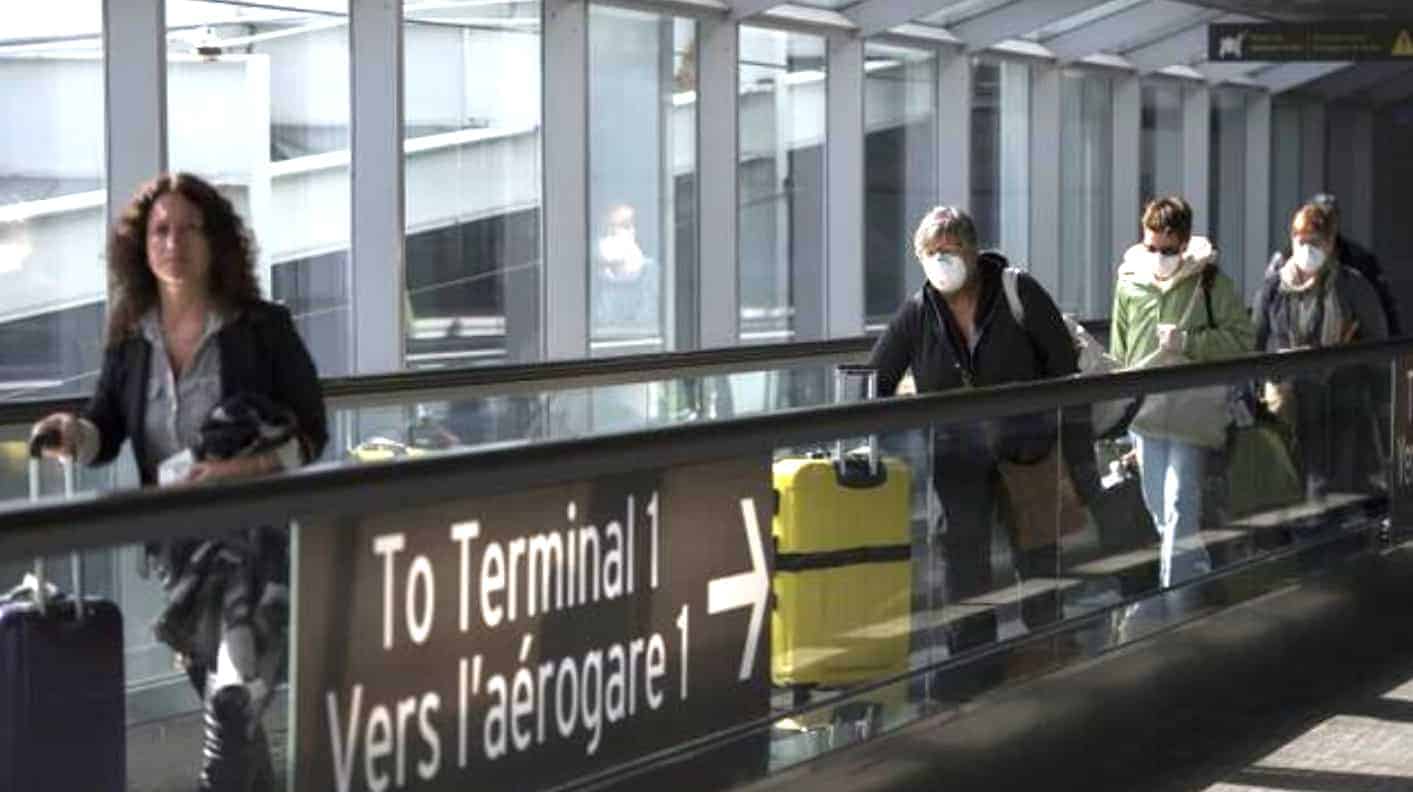 International travelers arriving at Mississauga’s Pearson Airport are bypassing new government hotel quarantine protocols by simply walking out of the airport or by choosing to take a fine.

Peel Police have confirmed they are not detaining or arresting people who leave the arrival area. As well, others who refuse to take the mandatory COVID-19 test or book the quarantine hotel upon arrival, are opting to receive a fine that is cheaper than the quarantine cost and then are released to go home. The fines are usually in the $820 range while staying at an approved quarantine hotel could cost up to $2,000.

Incoming travelers to the airport told insauga.com that on Monday, several people just walked out of the arrival area after discussions with police and airport officials when they were confronted with the new rules now in place that call for the testing and quarantine.

When asked, Peel Police said there were several instances of non-compliance with the new regulations on Monday but that a majority were resolved after discussions with the people in question. Some issues of non-compliance resulted in the issuance of fines and other enforcement activity.

Police went on to say that unless there are serious aggravating circumstances involved, such as an offence under the Criminal Code, or any other demonstrated behaviour that places the individual or public in danger, they will not detain individuals who are non-compliant.

The new rules that came into effect yesterday call for residents flying back into Canada to show a negative COVID test result before they board the plane and take another test when they arrive.

If a person’s results come back negative after three days, they will be able to quarantine at home for the full 14 days and the quarantine will be mandatory and enforced. Anyone who tests positive for COVID-19 will be required to immediately quarantine in designated government facilities.

Canadian government officials said those who leave the airport without taking the test or quarantining at an approved hotel, who aren’t otherwise fined, will be liable for a follow-up investigation and could face hefty penalties.