Interim CPC leader Candice Bergen will not run in next election 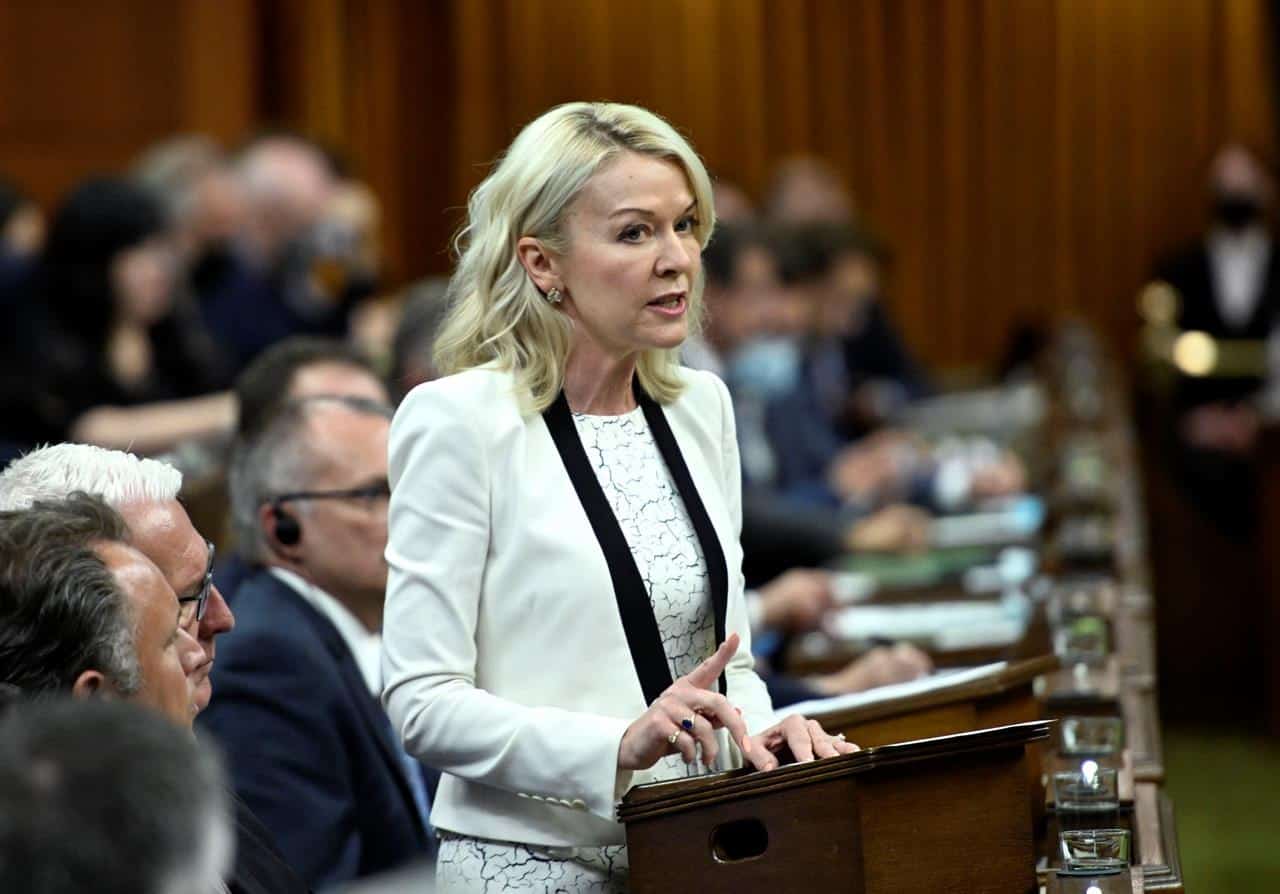 As the Conservative party (CPC) prepares to welcome a new leader this week, its interim leader says she won’t be running in the next federal election.

Candice Bergen took over the role of interim opposition leader after Durham MP Erin O’Toole was ousted by the Conservative caucus in February following a disappointing election loss last September.

The 57-year-old Bergen was first elected in 2008 in central Manitoba’s Portage-Lisgar riding, and was appointed as Parliamentary secretary to the minister of public safety and minister of state for social development under former prime minister Stephen Harper.

She was named Conservative House leader in 2016 and became the party’s deputy leader in 2020 under O’Toole.

Bergen says she will stay on as member of Parliament in the immediate future and is looking forward to embracing new opportunities.

She says she will support whoever is chosen as the party’s new leader.