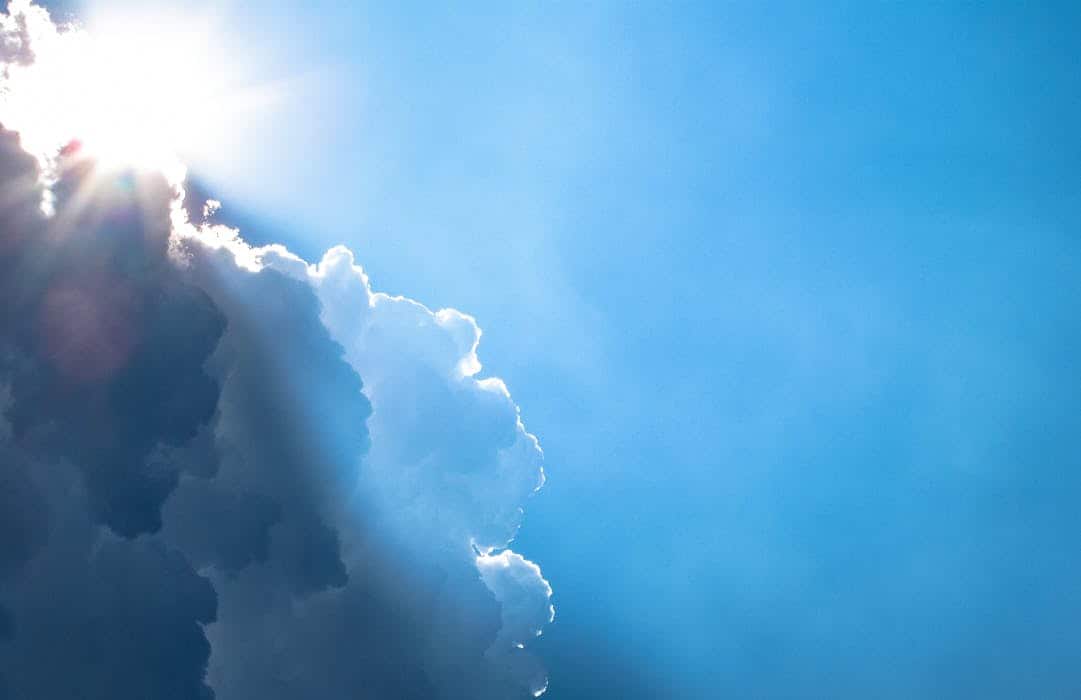 After a winter that felt like it just wouldn’t end, we’re finally starting to feel the summer weather! Get ready to break out your shorts, flip flops, sunscreen…and your umbrella.

After a winter that felt like it just wouldn’t end, we’re finally starting to feel the summer weather! Get ready to break out your shorts, flip flops, sunscreen…and your umbrella.

The Weather Network just released the summer forecast for the summer months of June, July and August.

What’s in store for southern Ontario this summer?

According to The Weather Network, we’re expecting a stormy summer. The weather giant hasn’t predicted any more rainy days than normal, but we can expect heavier rainfalls bringing “above normal totals” to the region.

“This summer looks to be a warmer version of the pattern we saw across Canada last year, with the hottest weather anchored over western Canada,” said Chris Scott, chief meteorologist at The Weather Network.

“Ontario and Quebec will once again escape the hottest weather, but this summer will bring more heat than last year, along with ample opportunity for thunderstorms.”

Thunderstorms across the region could bring an abnormal amount of precipitation.

The forecast reads that we are in for a warm though wet summer. The province will see hotter weather than last year, specifically during the first half of summer.

The second half of the summer might see cooler weather sooner than normal, especially as fall draws near.

“This region is expected to see more hot weather than last year, but we do not expect the persistent extreme heat that we saw two summers ago,” reads the statement.

“This summer will be more changeable with periods of cooler weather during first half of June and then again during the second half of the summer.”

“The most consistent warm weather is expected during the second half of June and well into July. In contrast to last year when the most consistent heat was during September and even into early October, this year we are watching the potential for an earlier arrival of cooler weather as we head into the fall season with the threat for an earlier than normal ending to the growing season.”

You can check out the full forecast for Canada here.

All graphics courtesy of The Weather Network