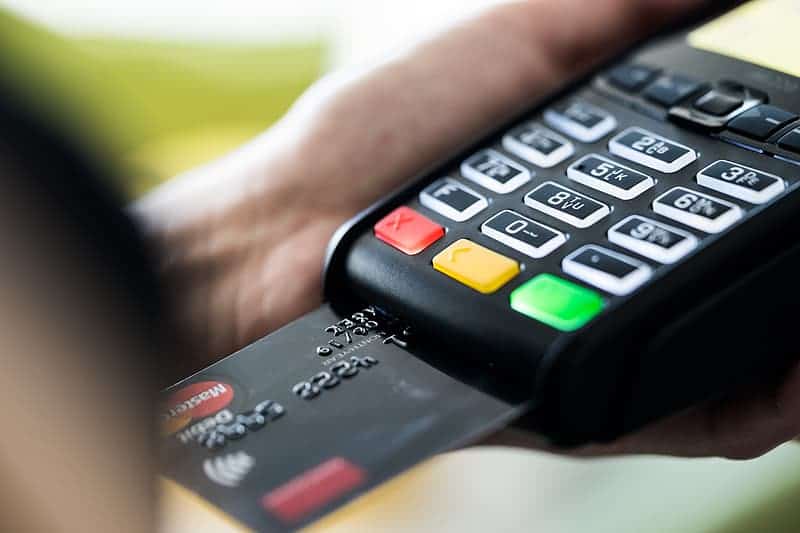 If you are heading to Square One in Mississauga, Bramalea City Centre in Brampton or Lime Ridge Mall in Hamilton you can now start using Interac again.

Interac says its services are fully available again after debit transactions were halted by a widespread Rogers network outage impacting mobile and network services across much of Canada.

Interac issued a statement on its social media platforms apologizing for the inconvenience and saying it is adding a supplier to bolster service access in the future.

Rogers Communications says it has restored mobile and internet service for “the vast majority” of customers after the outage that got underway early Friday morning and lasted more than 15 hours.

Debit transactions and 911 access were among the many regular services disrupted by the outage.

Rogers says some customers may experience delays in regaining full service as its network comes back online and traffic volumes return to normal.

The Toronto-based telecom giant apologized for the disruption the outage caused and said it will be proactively crediting all customers.

It says its technical teams continue to work hard to ensure the remaining customers affected by the outage are back online as quickly as possible.

Tony Staffieri, chief executive and president of Rogers, said in an open letter that the company apologizes for the service interruption but offered no explanation for the outage or how many customers were affected.

Staffieri said Rogers is committed to understanding the cause and would make changes to meet and exceed expectations in the future.