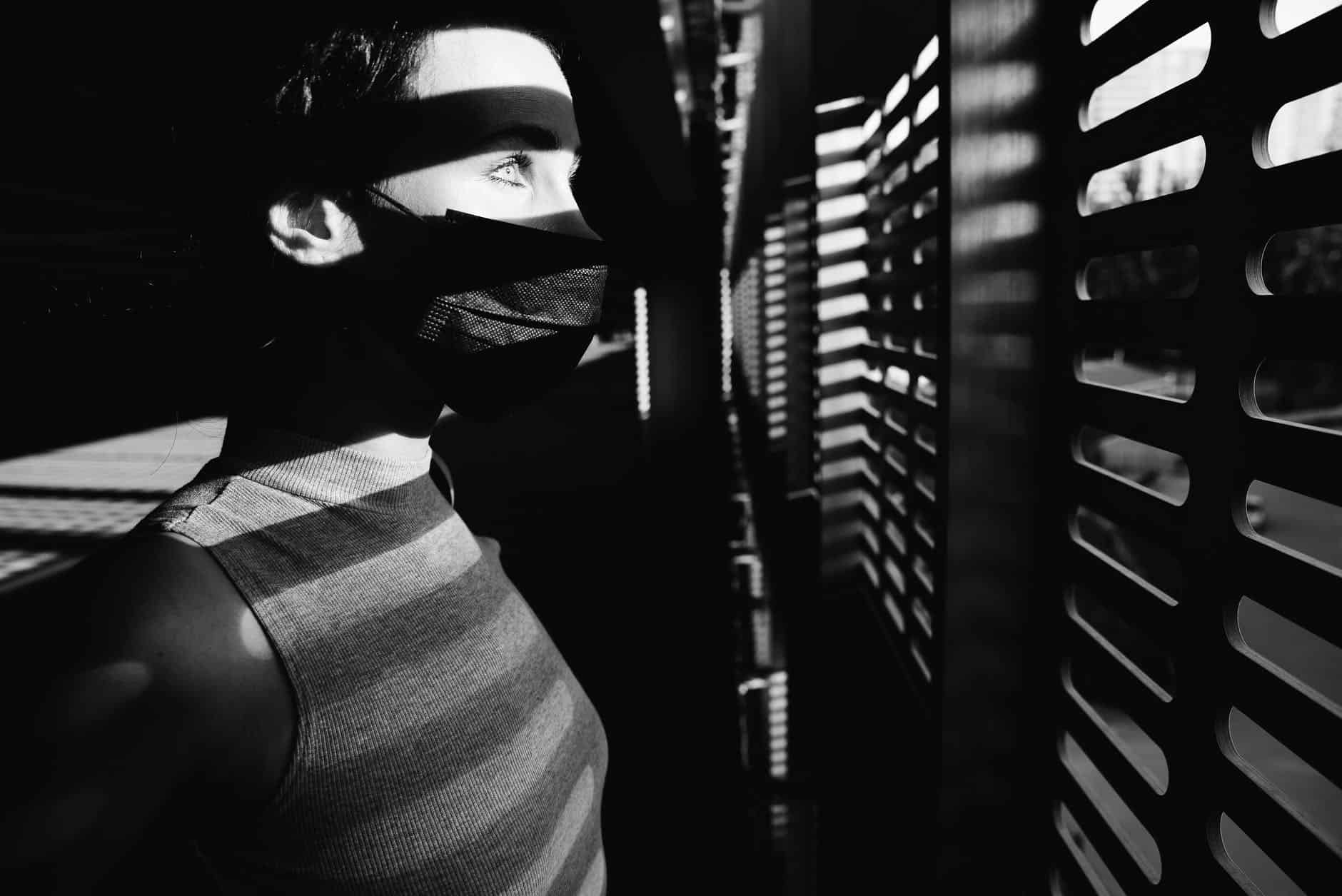 A constitutional rights advocacy group has lost its bid for an injunction against the federal government’s quarantine hotel policy designed to prevent the spread of COVID-19 when people arrive at Mississauga’s Pearson Airport and other airport’s across the country.

The Canadian Constitution Foundation had asked for the injunction while waiting for the courts to rule on whether the policy for incoming international travellers is constitutional.

The foundation was acting on behalf of five individuals who had to leave Canada for compassionate purposes – three of them to attend to a dying parent.

“This was not the result we wanted today, but the court did recognize that the applicants in our challenge have sympathetic stories and that the constitutional questions need to be heard on the merits,” said Christine Van Geyn, the advocacy group’s litigation director.

“The court also acknowledged that the applicants’ section 7 Charter liberty interests are engaged by the quarantine hotel policy,” he said.

A government order that went into effect on Feb. 14 mandates that anyone entering Canada from abroad must stay in a federally approved hotel for the first three nights of a 14-day quarantine.

Travellers are expected to pay for their government-approved accommodations while awaiting the results of a COVID-19 test they have to take on arrival.

The Canadian Constitution Foundation argues in its legal application that hotel quarantine requirements are “overbroad, arbitrary and grossly disproportionate.”

In dismissing the injunction request, Justice Frederick L. Myers said the applicants will not suffer irreparable harm in the few weeks leading up to a hearing on the constitutionality of the policy.

Myers also said the public interest in preventing the spread of COVID-19 and variants of the virus outweighs the arguments in favour of an injunction that would temporarily suspend the order, which is set to expire on April 21.

He said in his decision that the applicants’ true upset is that they are forced to spend money when they think they can quarantine at home safely.

“However, according to the data and the views of those with knowledge and experience studying the problem scientifically, and not just on Twitter, there are serious increased risks presented by arriving planes carrying a higher proportion of people with COVID-19 and variants,” said Myers.

The CCF is asking that a hearing on the constitutionality of the mandatory quarantine hotel policy be expedited. They argue that because travellers continue to arrive at four of Canada’s international airports on a daily basis it’s an urgent issue.

“We look forward to the hearing on the full constitutional question, and we are proud of the work were are doing assisting these travellers, who need to leave Canada for compassionate reasons,” said Van Geyn.