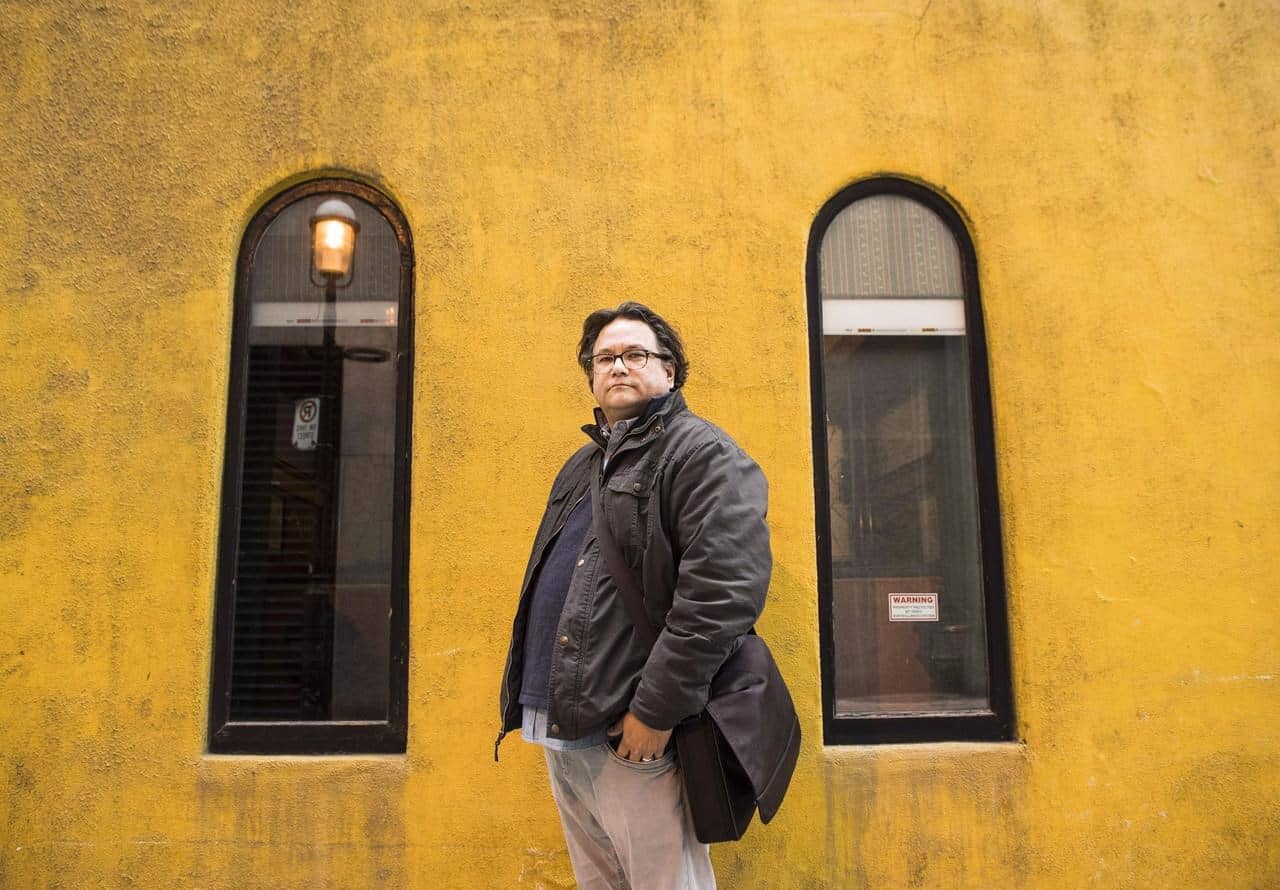 TORONTO — A report examining how best to distribute film and television funding to Indigenous creators stresses the need for stronger application guidelines, a review process conducted by Indigenous Peoples and the potential for financial consequences or remedial action when false claims to Indigeneity are made.

It details recommendations for organizations grappling with how to determine the eligibility of applicants seeking funds meant for Indigenous Peoples.

It found broad agreement that only Indigenous Peoples should review Indigenous community membership and identity support documents, and said this review panel would ideally be a diverse group that have lived experience within a variety of Indigenous communities.

In the case of a false claim, participants said the Indigenous community involved should be invited to participate in a third-party investigation and be invited to help determine the remedy.

To understand their wrongdoing, remedies could include taking part in Indigenous ceremonies such as delivering written and/or oral apologies and/or joining blanket ceremonies and healing circles, said the report, released Thursday at a virtual news conference including APTN CEO Monika Ille and the ISO’s co-executive director, Jesse Wente.

“Consultation, community conversation and engagement is a priority for us,” said Wente.

“It’s fundamental if you want to be an organization that is community-driven to understand and listen. This is part of an ongoing process.

“All policy at ISO are living things; they don’t stagnate, they’re meant to evolve. That is the vital point of having Indigenous organizations and leadership in this space.”

The report says participants agreed this would be just the beginning of a larger discussion, noting some of those consulted felt the cross-section of participants did not fully represent all Indigenous Peoples.

“The implementation of these measures will rely on the continued collaboration and advocacy of individuals during all phases of the funding process and, ultimately, rests on the absolute self-determination and sovereignty of Indigenous communities to determine their own membership,” the report concludes.

“In moving forward, we hope that the knowledge and expertise shared with us from Indigenous Peoples will lead to the implementation of clearer and more stringent guidelines that can prevent someone from falsely claiming ties to an Indigenous community before, not after, the funding has been granted.”

The report notes an increased amount of concern as false claims to identity emerged in recent years, with many Indigenous artists calling for eligibility criteria “that is clear, rigorous and consistent.”

In January 2021, CBC’s acclaimed series “Trickster” was cancelled amid scrutiny over the Indigenous ancestry claimed by its co-creator Michelle Latimer.

The report points to a two-fold harm when Indigenous ties are misrepresented on screen: first by potentially taking funds from another Indigenous applicant and second, by spreading a potentially inaccurate depiction of a First Nation, community or family.

It adds that the recommendations should not be considered new eligibility rules for the Indigenous Screen Office, which provides funding and support to Indigenous storytellers across Canada, or APTN, a national broadcaster and non-profit organization dedicated to sharing those stories.

The report also notes that it was commissioned specifically for the Indigenous screen sector and that other sectors should consult with communities and First Nations to develop their own approach.