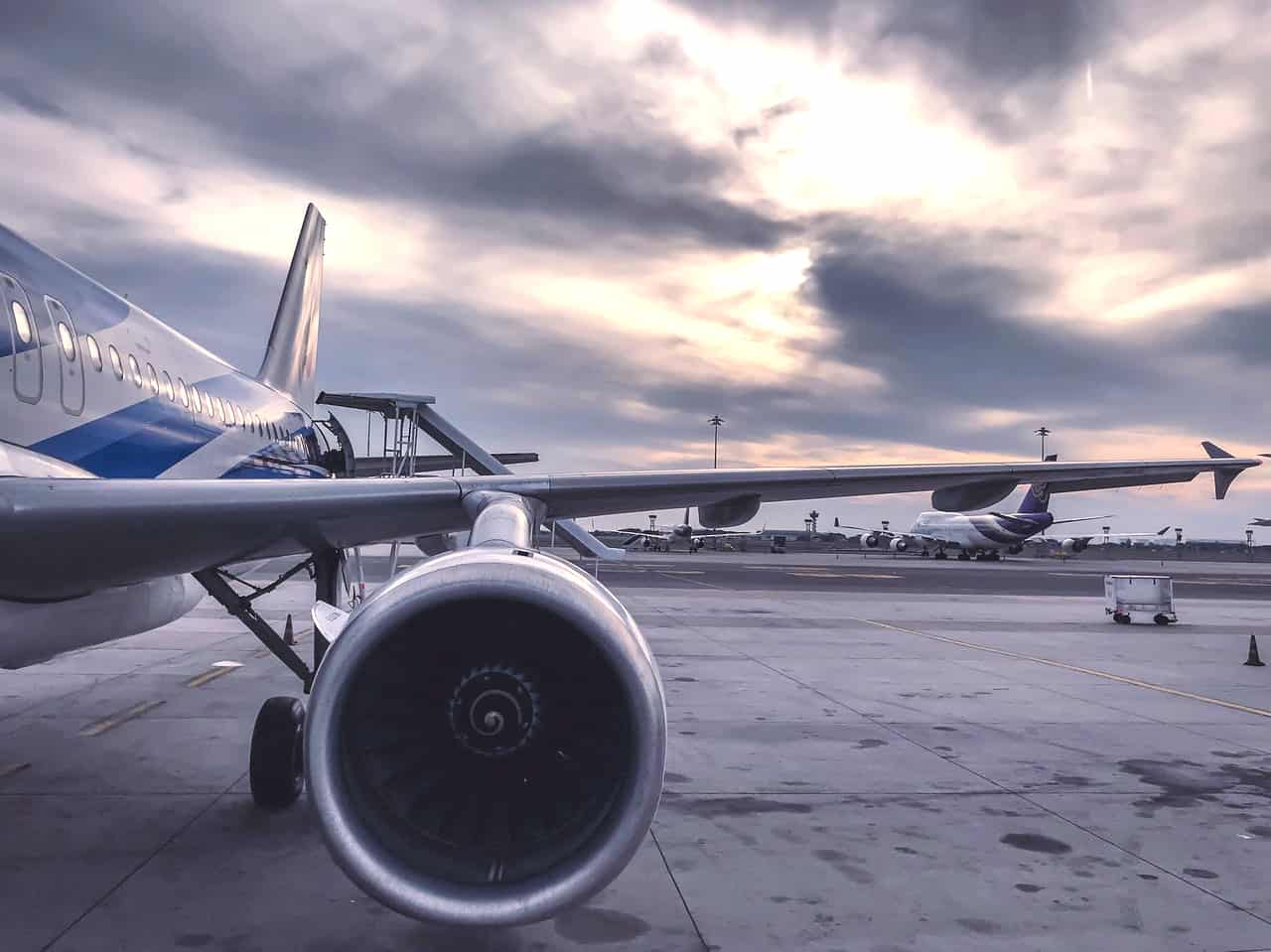 Travelling to India from Canada could be a lot easier for residents of Brampton, Mississauga and Hamilton now that India has restored electronic visas.

All foreigners need a visa to enter India. Canadians who do not qualify for an e-Visa will need to apply for a paper visa at a BLS International operations centre in Canada.

Any e-Visa issued before the suspension in March 2020 which are still valid remain valid up to their original validity period. Applicants can apply for an e-Visa between 120 days to four days in advance of their departure date.

The move comes months after India opened electronic travel visas for more than 150 countries in March, but Canada was not included at that time.

The delay in restoring e-Visas for Canadian passport holders was reportedly due to backlogs with Canada issuing visas to Indian nationals. But with visa wait times in Canada reducing, India restored Canadian e-Visa service on Dec. 20.

Ottawa recently announced a new deal with India allowing designated airlines to operate an unlimited number of flights between Canada and India – a huge increase from the previous agreement, which limited each country to just 35 flights per week.

The deal gives Canadian air carriers access to Bangalore, Chennai, Delhi, Hyderabad, Kolkata and Mumbai, while Indian air carriers will have access to Toronto, Montreal, Edmonton, Vancouver, and two additional locations to be selected by India.

But Brampton City Council wants to see direct flights to the state of Punjab added to the list, saying there would be significant economic and social benefits in establishing direct flights between Canada and the Indian state.

For more information or to apply for an India e-Visa visit www.indianvisaonline.gov.in.