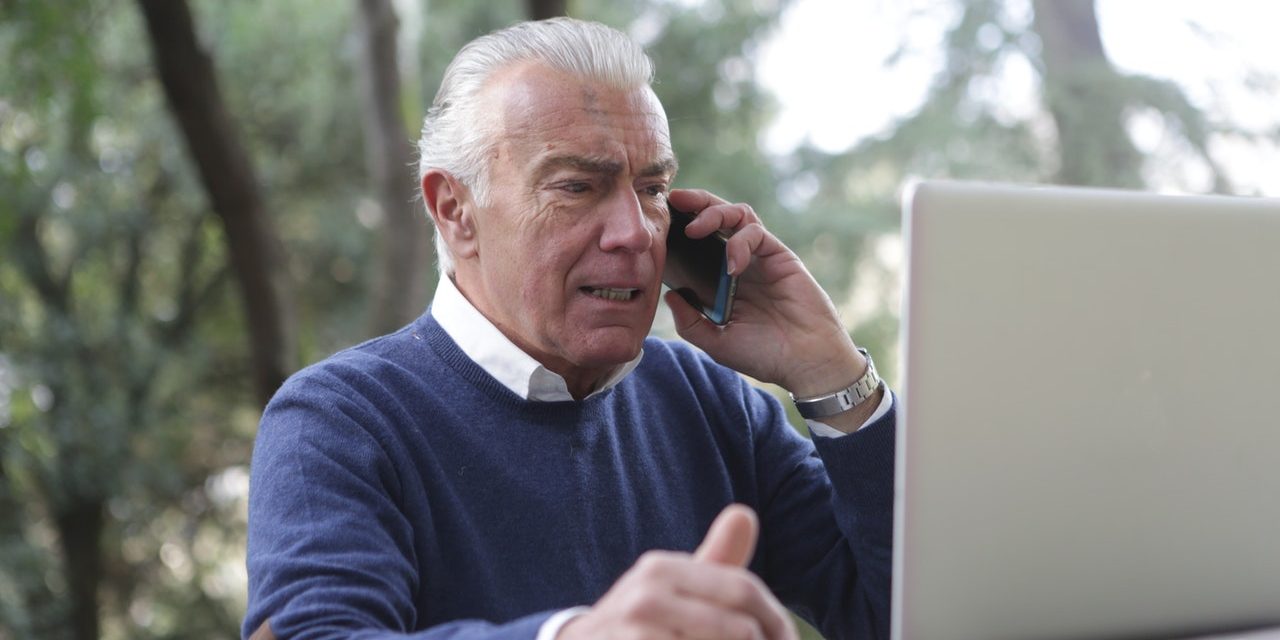 Hamilton police say they’ve seen an increase in the number of “emergency” or “grandparent” scams being reported.

The victims are receiving calls from a fraudster posing as a grandchild or other family member. In many cases, the fraudster then claims they’ve been arrested and are in need of bail money, according to police.

Police say the fraudster will ask the victim not to call other family members and even turn the phone over to a second fraudster, claiming to be a police officer or a lawyer before asking the victim to send money to a bank account or via courier to an address.

Police advise residents to be suspicious of calls that demand money or immediate action and to contact another family to confirm the story.