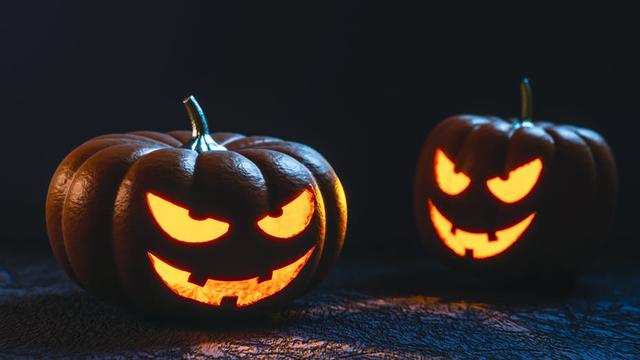 A larger-than-usual contingent of Niagara Police officers at Brock University’s upcoming Halloween Weekend is likely to ensure that while treats are still on the table, tricks will not be.

While a small handful of online events have already happened, students at the St. Catharines university will be watched a little more careful as university parties in notably Kingston and Hamilton have gotten out-of-hand this school, resulting in property destruction, tickets being issued and more than a handful of arrests.

“As a part of this Niagara community, it is important for us to educate our students and make them aware of alternatives to attending unlawful and unsafe gatherings.”

Brock Campus Security will have a full contingency of its guards flooding the campus this weekend while additional Niagara Police officers will patrol known student areas off campus.

“We really want to encourage our students to explore the wide variety of engaging Brock-sanctioned events and activities that are being offered both in person and online,” said Brad Clarke, Director of Student Life and Success.

“We understand that Halloween is a time when students want to gather and enjoy themselves, but we’re asking that it happen in a safe and responsible manner.”

Among the events that are sure to be popular are a trip to Warner Ranch and Pumpkin Farm tonight (October 27), as well as a Halloween Social and Costume Contest on Friday

Brock Recreation is hosting Pumpkins in the Pool on Friday where students can swim alongside pumpkins and take one home after. The Walker Sports Complex will have extended hours until 8 pm on Saturday and will be allowing students to sign up for two-hour time-slots at the Zone Fitness Centre.

There will also be Fright Night on Alumni Field, where Brock’s turf field will be open for soccer, flag football, spikeball and more under the lights. In addition, Brock Sports is featuring a series of varsity games between Thursday and Sunday with Halloween themes. 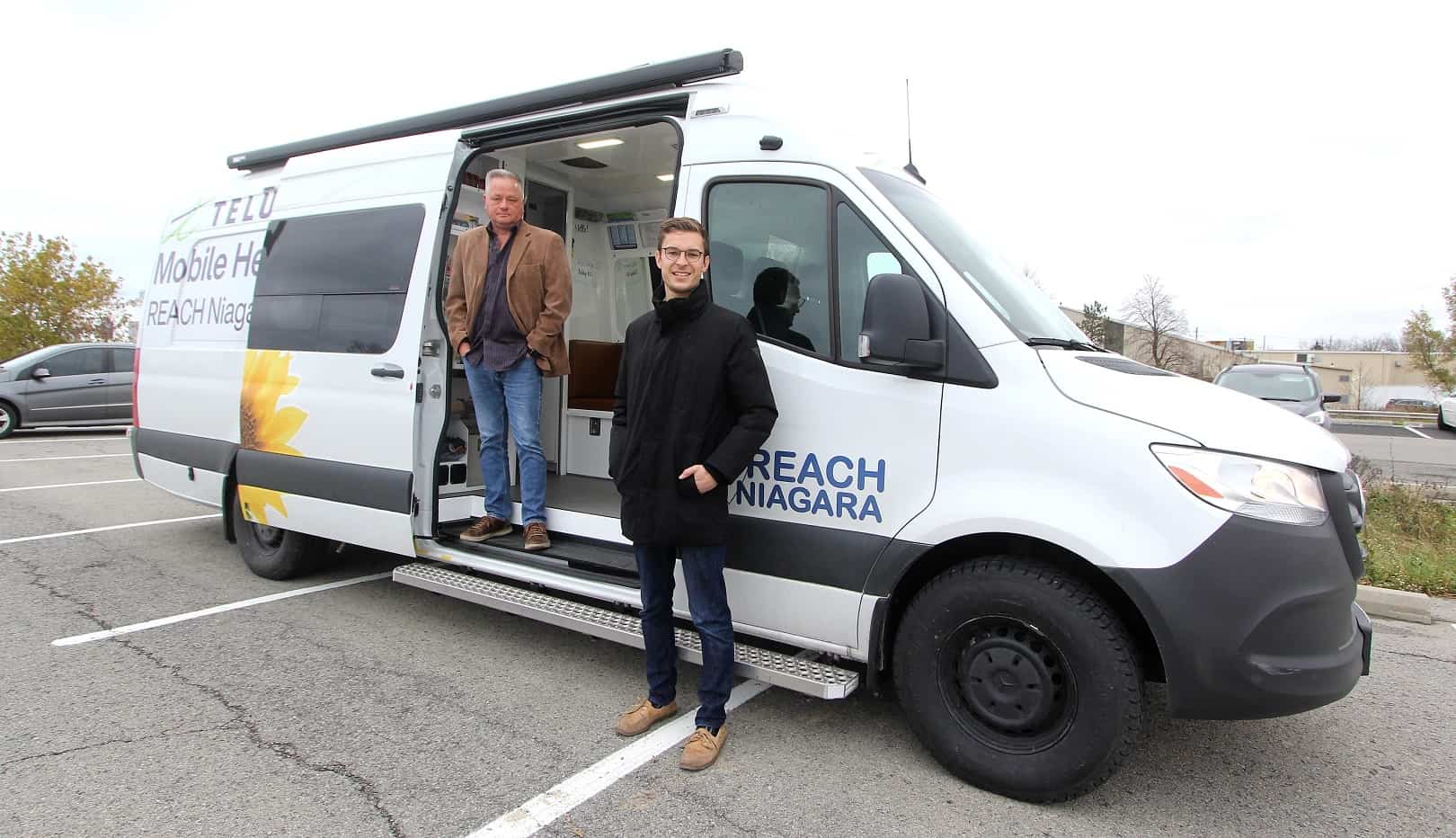