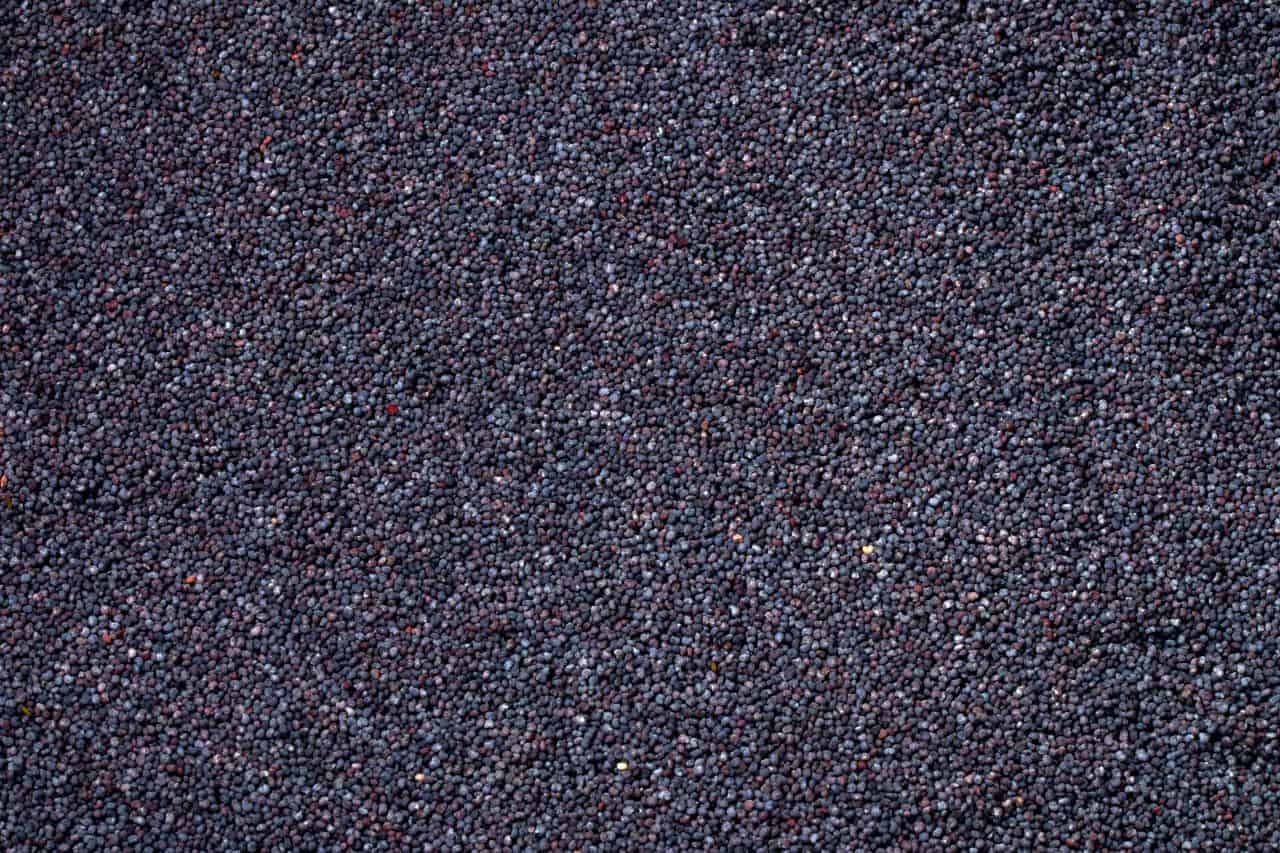 A recall has been announced for Inari brand Organic Blue Poppy Seeds from Puresource Natural Products due to a possible salmonella contamination.

The recalled poppy seeds were sold in British Columbia, Alberta, Saskatchewan, Manitoba, Ontario, Quebec and Nova Scotia, and may have been distributed in other provinces and territories.

The Canadian Food Inspection Agency says there have been no reports of illness associated with the products.

Customers are being told to either throw the product out, or return it to the place of purchase.

Salmonella poisoning can result in a wide range of symptoms, from short-term fever, headache and nausea to more serious issues including severe arthritis and, in rare cases, even death.