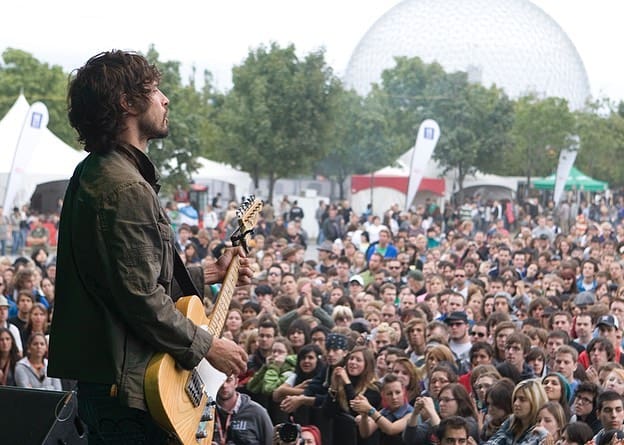 The City of Brampton intends to proceed with the planned, in-person New Year’s Eve celebration on Friday (December 31).

During a press conference on Wednesday (December 29), Mayor Patrick Brown announced, while some additional protocols have been implemented, the show will proceed as planned.

The additional protocols will include a mask mandate for all attendees—masks will be required to be worn at all times—as well as seating for attendees, which will facilitate physical distancing.

Further, attendees will need to be vaccinated, and there will be someone checking vaccination status before entry will be permitted.

Moreover, there will be capacity limits, which will be based on a first-come, first-served basis.

“We have added additional protocols to our New Year’s Eve celebration to make it as safe as possible,” Brown said. “The basic understanding is that outdoor events are lower risk, open-air events are relatively safe environments.”

The festivities will be held at Garden Square starting at 9 p.m., and they will culminate in fireworks at 12 a.m. to celebrate the arrival of 2022.