A nightclub shooting in Mississauga has police looking for these suspects 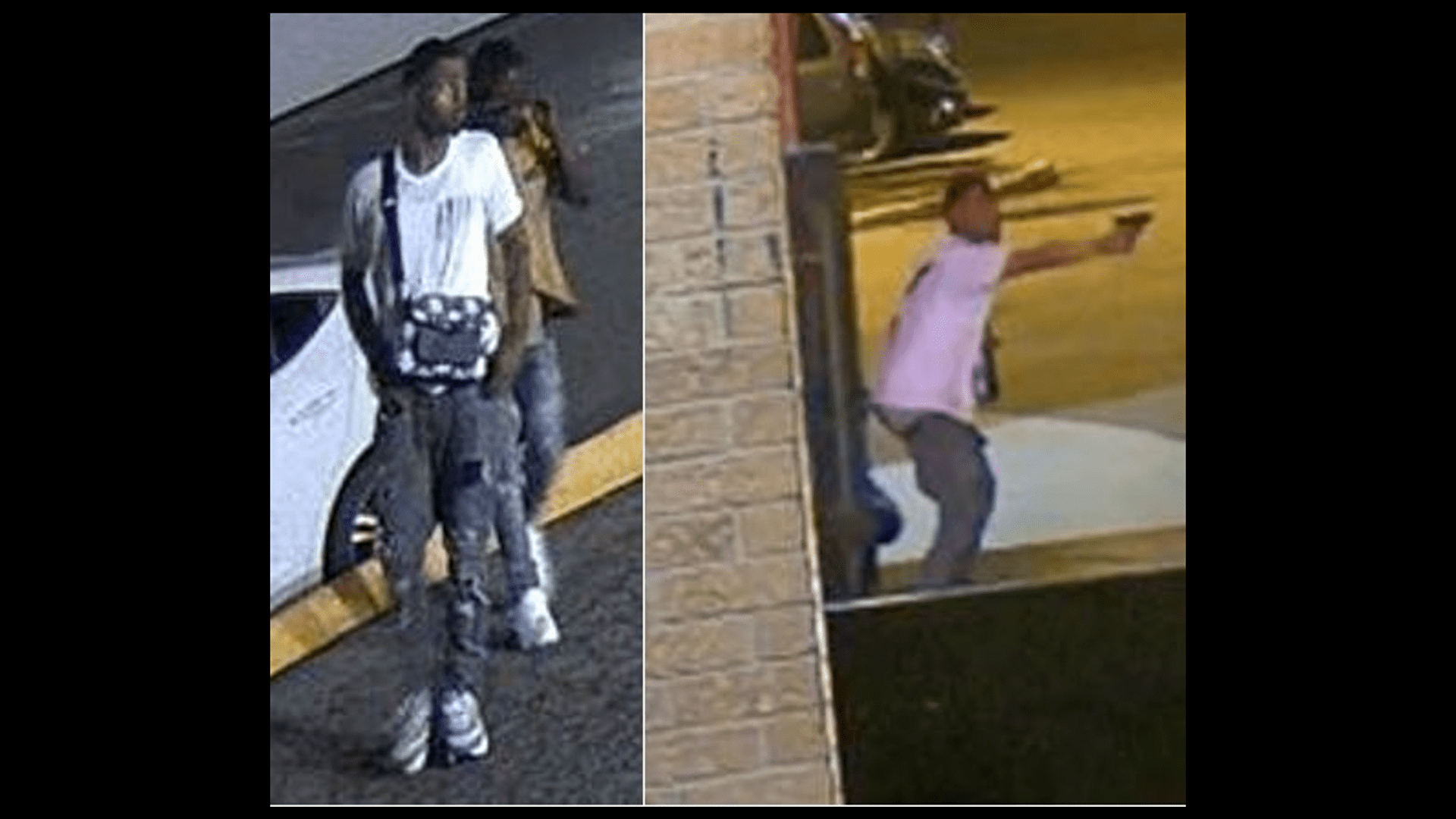 Peel police have released photos of several suspects who are wanted in relation to a nightclub shooting in Mississauga.

Investigators from the 12 Division Criminal Investigation Bureau request the public’s assistance in identifying suspects that were at a shooting that occurred at the HER nightclub in Mississauga.

On Sunday, June 24, shortly before 3 a.m., Peel Regional Police received reports of gunshots in the parking lot area of HER nightclub located at 1325 Eglinton Ave East.

Upon arrival, officers confirmed the firing of gunshots based on evidence located at the scene; however, no victims were present or have come forward.

Investigators have obtained photos of the suspects who are believed to be involved. 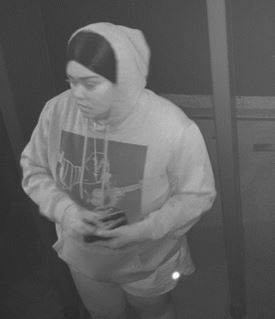 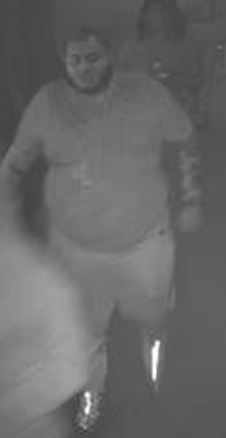 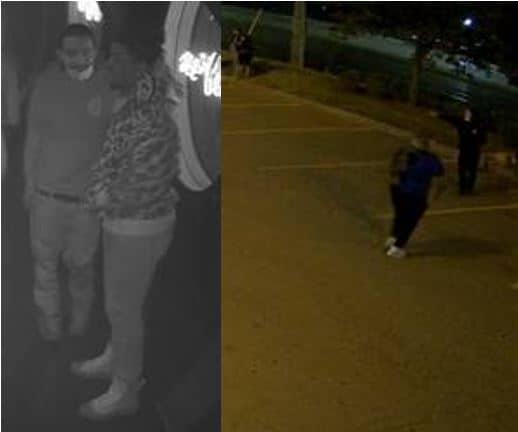 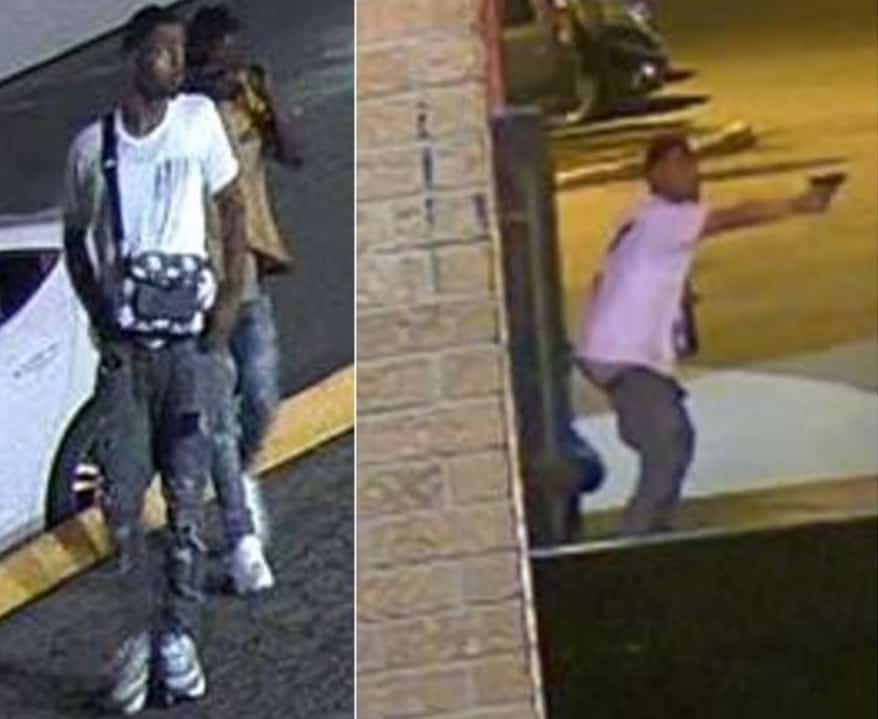 Anyone that has information on this investigation is encouraged to contact detectives from the 12 Division Criminal Investigation Bureau at 905-453-2121 extension 1233.