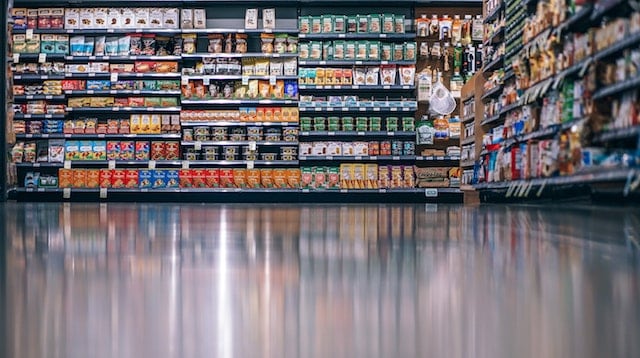 A new program is coming to Mississauga grocery stores that will help cut down food waste and help the homeless!

The program will partner with local grocery stores to prevent edible, healthy food from being thrown away prematurely. The food bank will freeze, refrigerate or distribute groceries that stores want to throw away.

It is estimated that 44 million tonnes of food is lost or wasted every year just in Canada alone. Edible food is tossed out for a number of reasons including the appearance of the fruit or vegetable, the excess quantity of the food, or the close expiration date.

The Ontario Trillium Foundation is an agency of the Government of Ontario, and one of Canada’s leading granting foundations. Last year, they awarded more than $120 million to around 700 projects to build healthy and vibrant communities. The foundation gave the Mississauga Food Bank a $75,000 Seed grant, which helped launch the program. The grant was provided in August 2018 to help the food bank identify opportunities that will help individuals struggling with poverty with greater access to healthy food.

The program was announced at a recent conference. Mississauga East-Cooksville MPP Kaleed Rasheed and Sonia Buksa, a volunteer with the Ontario Trillium Foundation, were in attendance.

“The Mississauga Food Bank’s engagement with vulnerable people of our community demonstrates the valour and forward-thinking this organization provides to those who are in need. Their new initiative raises the bar and I am proud that our province is helping fund such great initiatives like ReclaimFRESH through the Ontario Trillium Foundation. We look forward to working alongside The Mississauga Food Bank to make sure poverty is eradicated in our province,” said MPP Rasheed.

“Last year, the Food Bank saw a 15 per cent increase in the number of children, families, and seniors accessing our neighbourhood food banks. As our neighbours’ need for food continues to rise, we knew we needed to source more food in innovative ways – which is why ReclaimFRESH is such an exciting new initiative,” said Meghan Nicholls, executive director of The Mississauga Food Bank.

ReclaimFRESH is the first program to be initiated in a series of new programs by The Mississauga Food Bank. The other programs will be implemented as a result of research conducted using the grant from the Ontario Trillium Foundation.