Imperial Oil Lands Sold in Mississauga, Here’s What Might be Coming 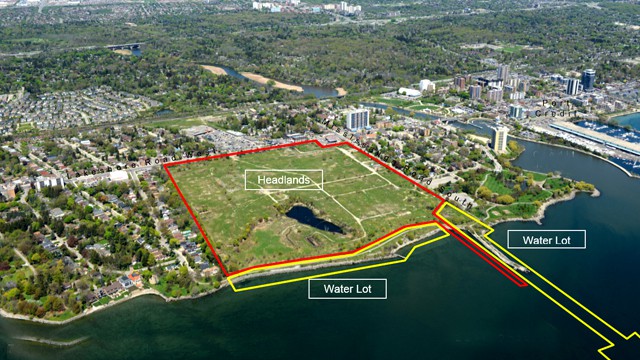 The transaction is expected to close in March 2017, following completion of the “due diligence process.” It’s an encouraging signal that the exciting Inspiration Port Credit plans are moving forward.

As for what will go on the land, the Port Credit Business Improvement Association (BIA) recently took to its Facebook page to address questions about what the land might become home to.

According to the BIA, proposed developments on the site include condos, townhouses, affordable housing, shops, businesses, a community centre, a beach, a town square and waterfront parkland.

Stay tuned for more news regarding this latest development.